Five reflections after 10 years at Tearfund/Compassion

This month marks a significant milestone for me. Therefore I want to take a brief moment to slow down and celebrate what God has done. It continues to be one of the greatest privileges of my life to serves as the Creative and Communications Lead at Tearfund/Compassion New Zealand and I stand in awe and amazement that I get to do this. 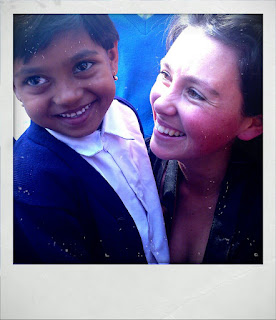 Work wise, this has been the place where I’ve grown up… I moved into this “house” a decade ago when I was 27, explored my creative gifts here, was eventually given a voice at the management table and encouraged to step up and lead in new ways here. But first let’s take a brief moment to talk about Day 1 on the job because it really does deserve a mention.

My first day at Tearfund/Compassion was in Kolkuta, India visiting a small fraction of the 2 million children in our sponsorship projects. Later that afternoon I headed to a florist in the middle of the city. I was told on arrival to ask to use the florist’s phone and to call a certain number. Then, two men would escort me to a secret location down the street so that I could learn more about Tearfund’s partners work in the city to fight sex trafficking. Seemed legit. #bestmeetingever. 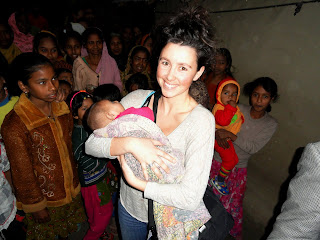 That night my boss had a family emergency and had to race back to New Zealand. Before she left she looked me up and down and asked if I would be willing to go into Bangladesh in the coming days to capture some stories and images for Tearfund’ s next campaign. The next day I found myself on a flight to Dakar where I landed into a country that was mid coup and swarming with UN peacekeeping troops before being driven 8 hours into the depths of the jungle. Health and Safety/ Security Measures were a wee bit lax at Tearfund in those days.  In Bangladesh I showered with a cup and a bucket, slept in a house with no door and was the only white person most of our 30,000 beneficiaries had ever seen.

Since then I’ve had almost every immunization on the planet for every possible tropical disease. I’ve travelled to countless countries photographing, interviewing and helping write up campaigns and appeals for the people that will benefit.


A few of my most memorable moments on the job: 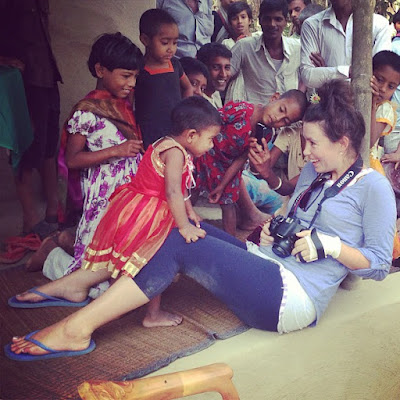 Over the years I’ve been doing this, I’ve been genuinely scared for my life, cried buckets of tears with the people I’ve interviewed, and thanked God every time for the privilege.

There’s a quote that reads;

“Sometimes I’d like to ask God why He allows poverty, suffering, and injustice when He could do something about it. But, I’m afraid he’d ask me the same question.”

I think about this quote all the time. 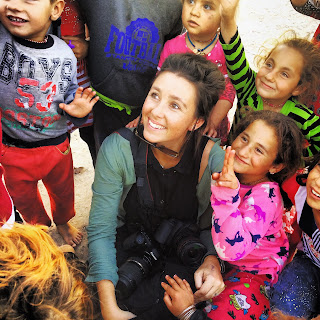 What has kept me doing this kind of work is primarily my faith in a God that asks us to be his hands and feet on the earth. A God that cares deeply for this heaving mess of humanity. I’ve never taken one photo, story or campaign for granted and I am prayerful as I try my hardest to preserve dignity whilst showing tremendous human need. It is one of the greatest joys of my life to offer my humble skills and watch him bring to living colour the things He holds close to his heart.

In a world full of plastic and throw away’s, in a world full of “If it doesn’t work for me, I’m out”, I find there’s something really beautiful about longevity. About sticking it out. Investing one’s life in a cause. Pouring out your life for something, for someone.

I feel like there’s a rocket on the inside of me and it burns fierce. I am deeply passionate about this work. Ann Voskamp says “Compassion isn’t merely a vague sense – but a feeling so strong it causes you to bend. It shapes your body, your whole life, into a response”. There’s nothing I would rather do. I am humbled beyond belief to be entrusted to do it.

This is what I know after ten years. 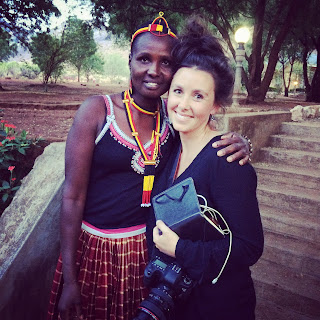 Under the Tearfund roof I’ve experienced things I could never have imagined in my wildest dreams. And even though I’ve been “grounded by a pandemic” these last two years, perhaps the thing I’m most proud of is the fact that during this season we’ve been building a strong foundational team from the ground up filled with young people that are going to shape this organisation moving forward. We’re growing, sharing the load and, Lord willing, soon we’ll be back out there telling the stories that need to be told.

I can’t promise I’ll work here forever. But I can tell you, no matter how long I’m here or there or everywhere, Tearfund/Compassion will always be home for me. 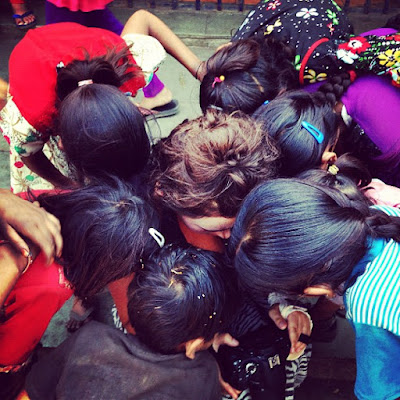