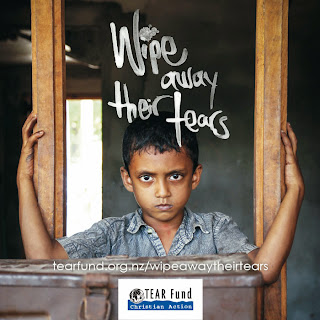 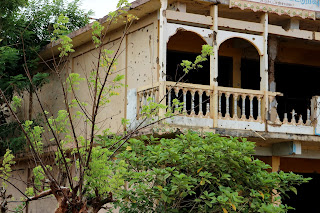 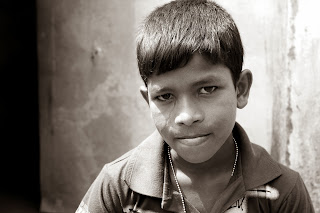 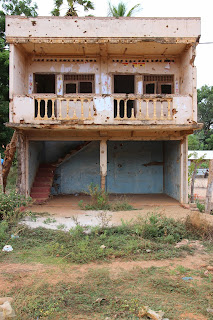 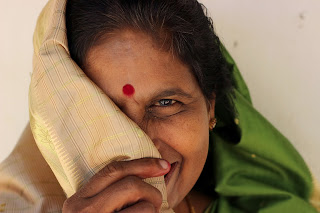 Long may the adventure continue... 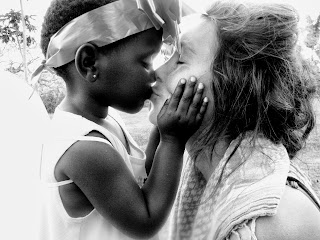 It is with great excitement that I write tonight. Tim and I are moving back to live in Uganda! This time we’re going for a year and we’ll be living in a town called Mbarara about four hours South West of the capital Kampala. We’ll be volunteering with our friends Carl and Julie Gaede and their newly formed organisation, Tutapona  Karl and Julie Gaede are both trained psychologists that felt God’s calling on their lives to work with those most traumatized by war and violence.  While the UN and World Food Program are taking care of the immediate needs for many refugees and former child soldiers, Karl and Julie set up a not for profit organisation called Tutapona that provides trauma rehabilitation services to victims of rape, mutilation, abduction, former child soldiers, and anyone affected by the horror of war. We think they’re awesome and so we’re going to join them on January 7th.
Tutapona trains local Ugandans to deliver their trauma rehabilitation program and they’ve just been given permission by the Ugandan government and UNHCR to work in every refugee camp in the country. Their next program is set to open in the largest refugee camp in central Africa, Nakivale, Uganda. This camp has been serving displaced people for decades. It’s home to 70,000 refugees from upwards of 10 African countries, including Congo, Rwanda, Somalia, Kenya and Ethiopia.

With an opportunity that big, their organisation needs some serious man power to get to the next level. That’s where we come in.  Many of you will know that we’ve recently settled into life here in New Zealand by purchasing our first home, securing stable, secure jobs that we adore, and building up relationships with our incredible friends and family after living overseas in Dubai and Africa. It sure didn’t seem like perfect timing to be making another international move. BUT, that’s just our human understanding. God’s thinking is much bigger, and always better than ours. The ways he has shown us that this is where we need to be blow us away - everyday. More on that later. Meanwhile, I made the decision to accept the role reluctantly as I LOVE my job at TEAR Fund (and that’s an understatement).  In the end our decision was made based on our strong sense that God was calling us back to Uganda to work for him, to help our friends out and to trust him to take care of the details. 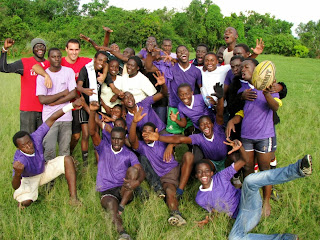 Tim will be doing teacher training with the guys who have been delivering the programme and may be involved in some delivery as well. I will be helping them with their marketing and communication needs as well as staying connected to everything we do at TEAR Fund through a contracting capacity. On the ground and in the field experience is priceless and only helps us become better at our jobs, more empathetic to the cause and more passionate about why we do what we do. Both of our jobs have ever so graciously given us this time as a sabbatical and we are so grateful! We’ll be back in November ready to start back at our jobs and excited for the next season.


There was a quote I mulled over a lot before I sat down with Tim to give him my verdict on his grand decision to move our lives again. Mother Teresa said, “Love has a hem to her garment that reaches the very dust. It sweeps the streets and the lanes and because it can it must.” For me it was simple. Because I can, I must.  We can’t wait to get stuck in.


We’ll be blogging about our time in Uganda right here on this blog and would love you to join us! Feel free to comment and ask questions, we love hearing from you!


Long may the adventure continue,