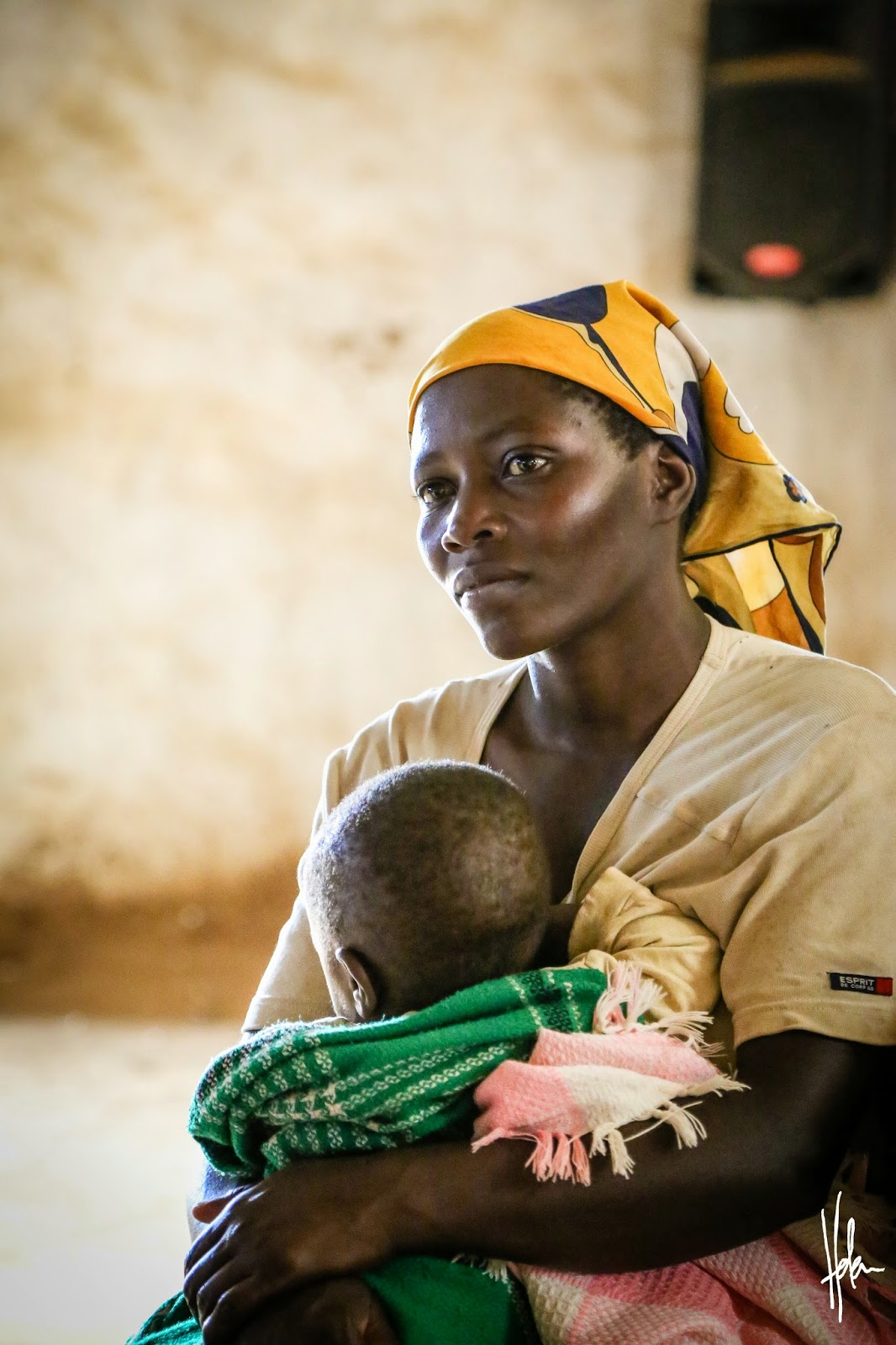 For a refugee or victim of war, home is a loaded word. It's one that carries with it mixed emotions of nostalgia, pain, hope and unspeakable loss.

Yes, there are places here in Uganda where it's all white UNHCR tents, truckload after truckload of bursting buses carrying helpless defeated people into a new country and people stampeeding for their daily food. But long after the dramatic newsworthy images appear and the media roll on out what's left?

Humans just like us starting from the ashes and rebuilding their lives. Filled with hopes and dreams they have little to no idea what the future holds. So what happens after the emergency phase is over? What happens after a year, two years, ten or even fifty? What happens when your country is at war  - all the time. When you're too scared to go home for fear of what or who/what will/wont be there anymore.

For many of the people we work with, the camp becomes home.

Welcome to Nakivale Refugee Settlement in South Western Uganda. It is here we find ourselves working with over 65,000 refugees mainly from the Congo, Rwanda and Burundi. It's not rare to find children whose grandparents lived here, parents met here and who were then born and raised here.

In honor of refugee week - come with me on a photo journey into life 50 years on. 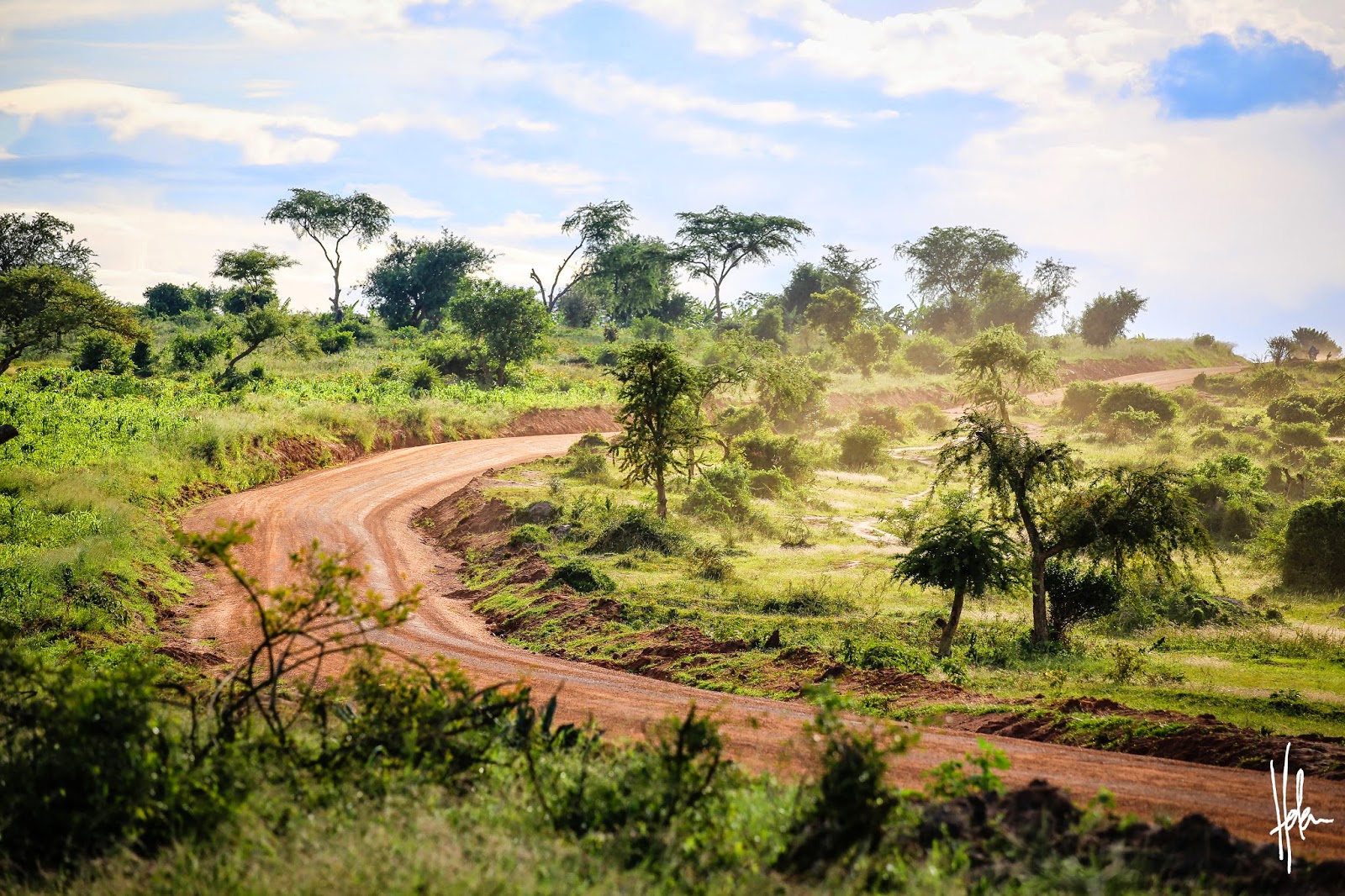 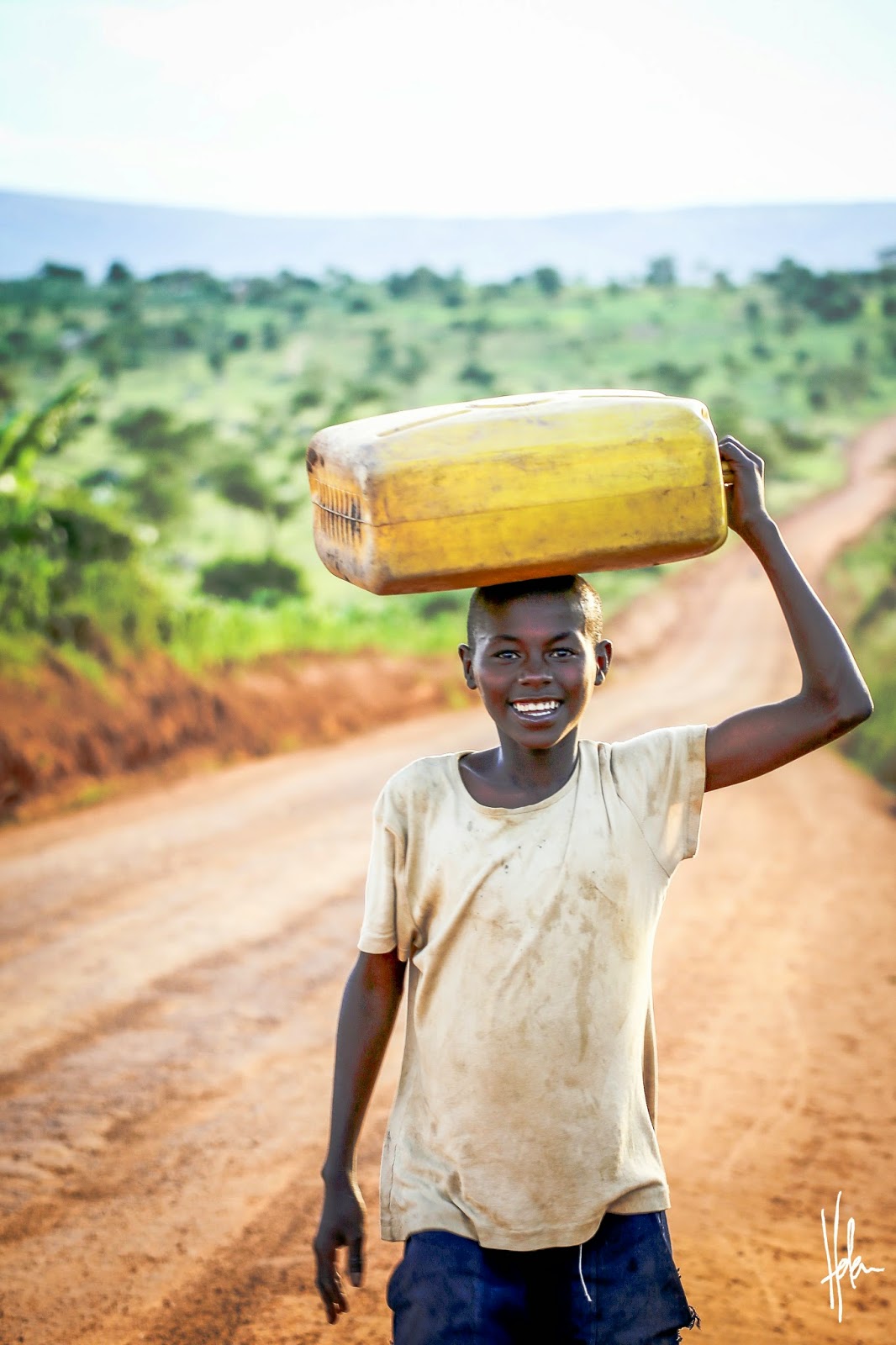 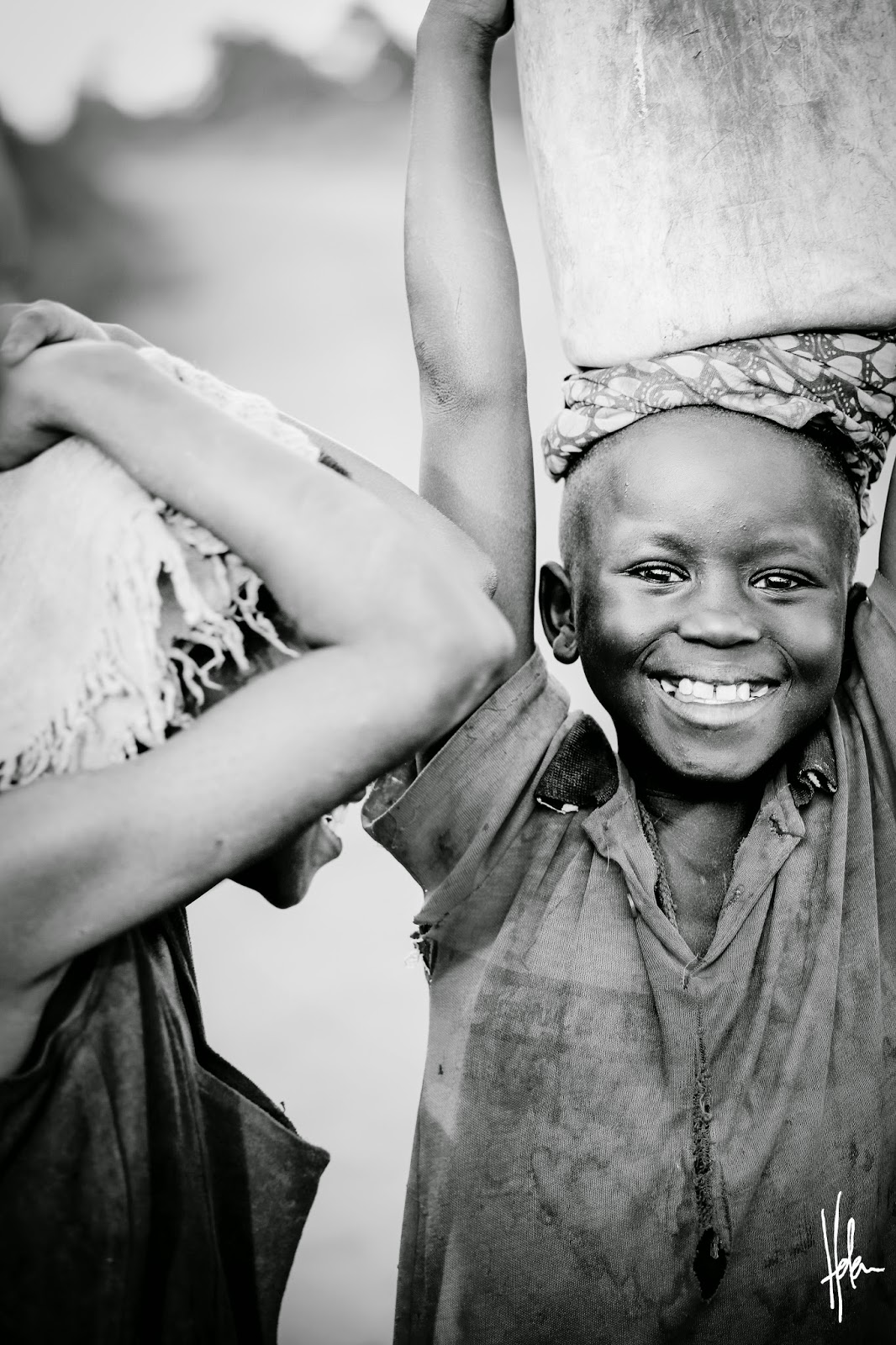 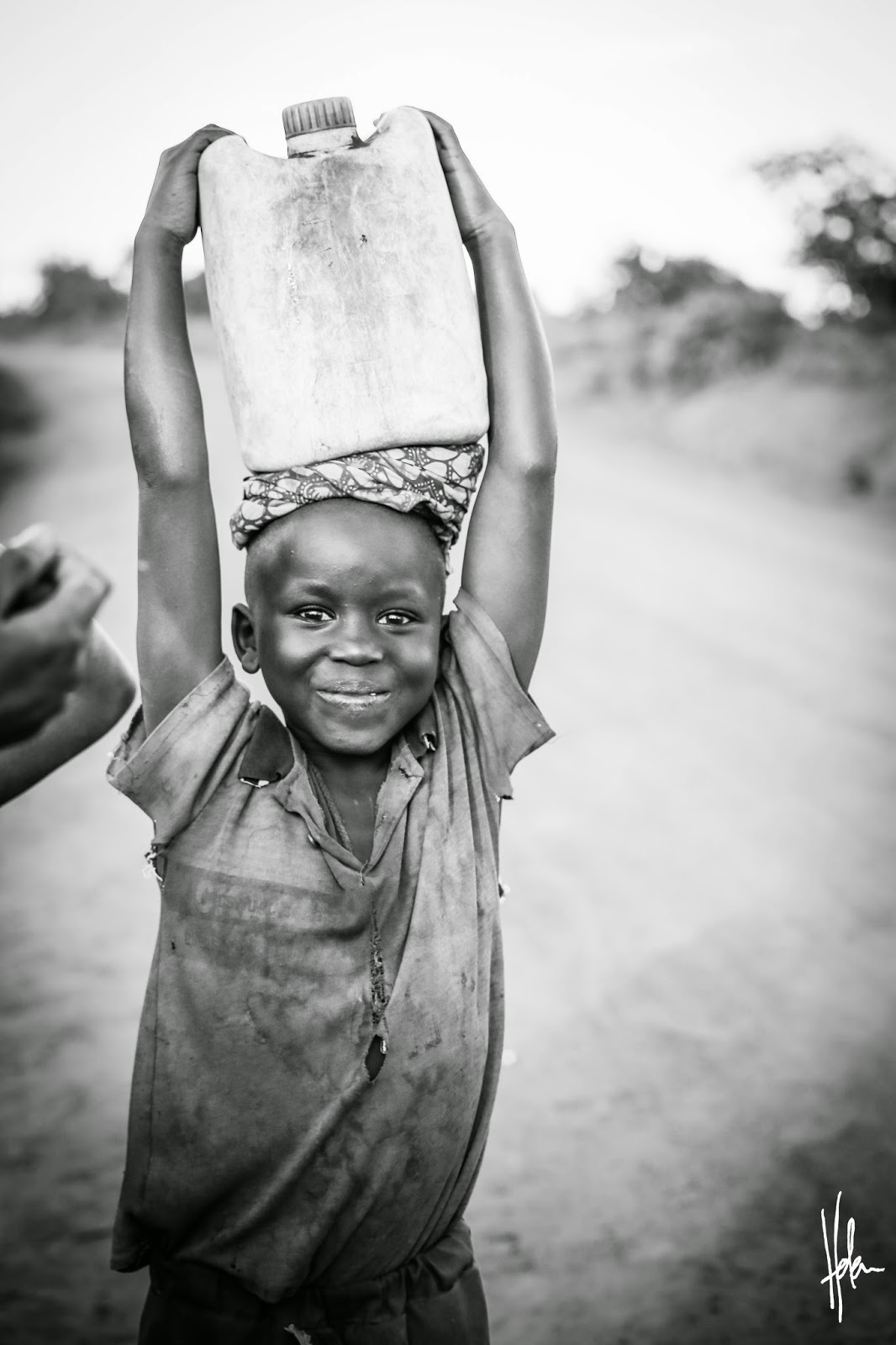 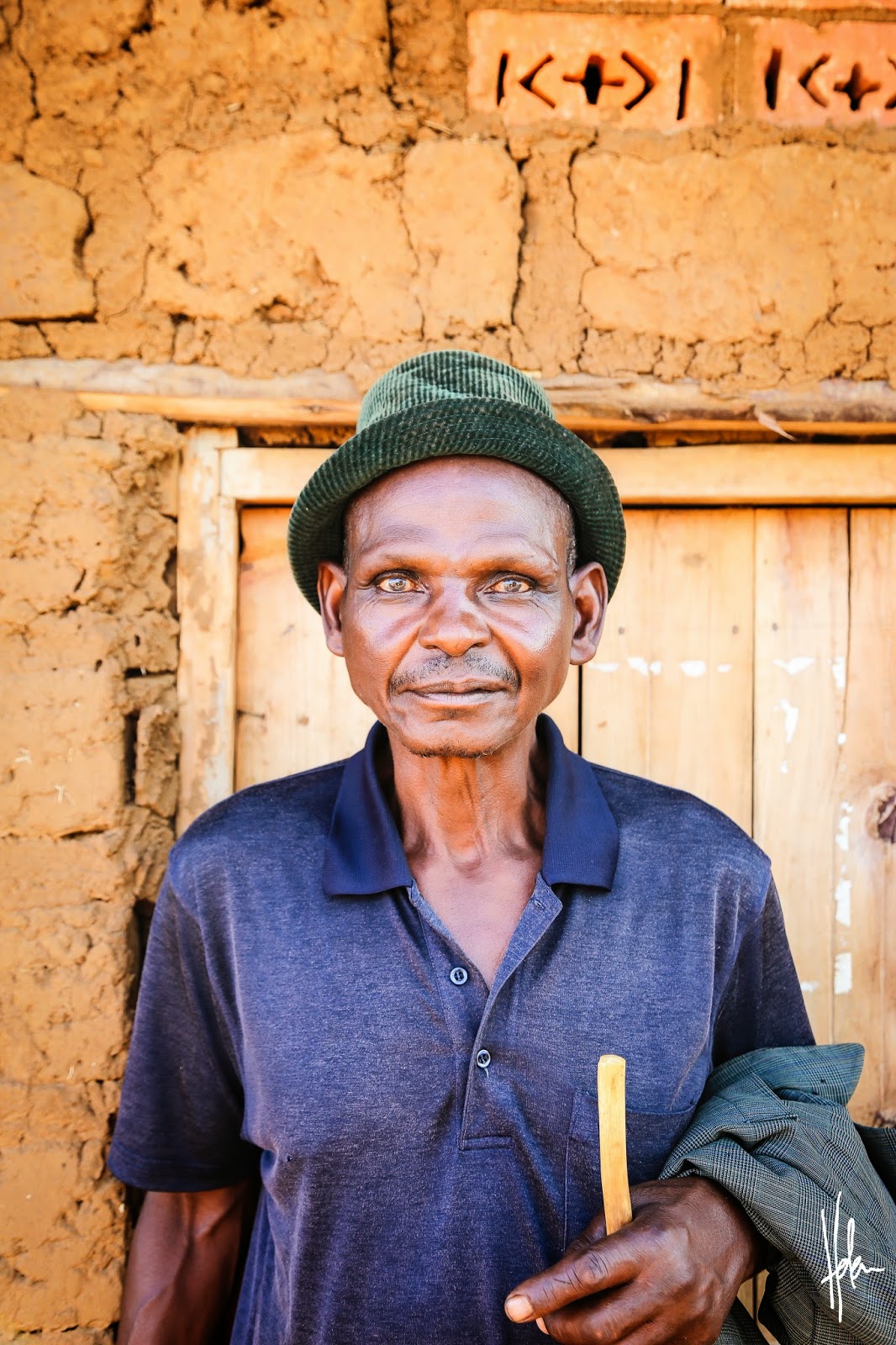 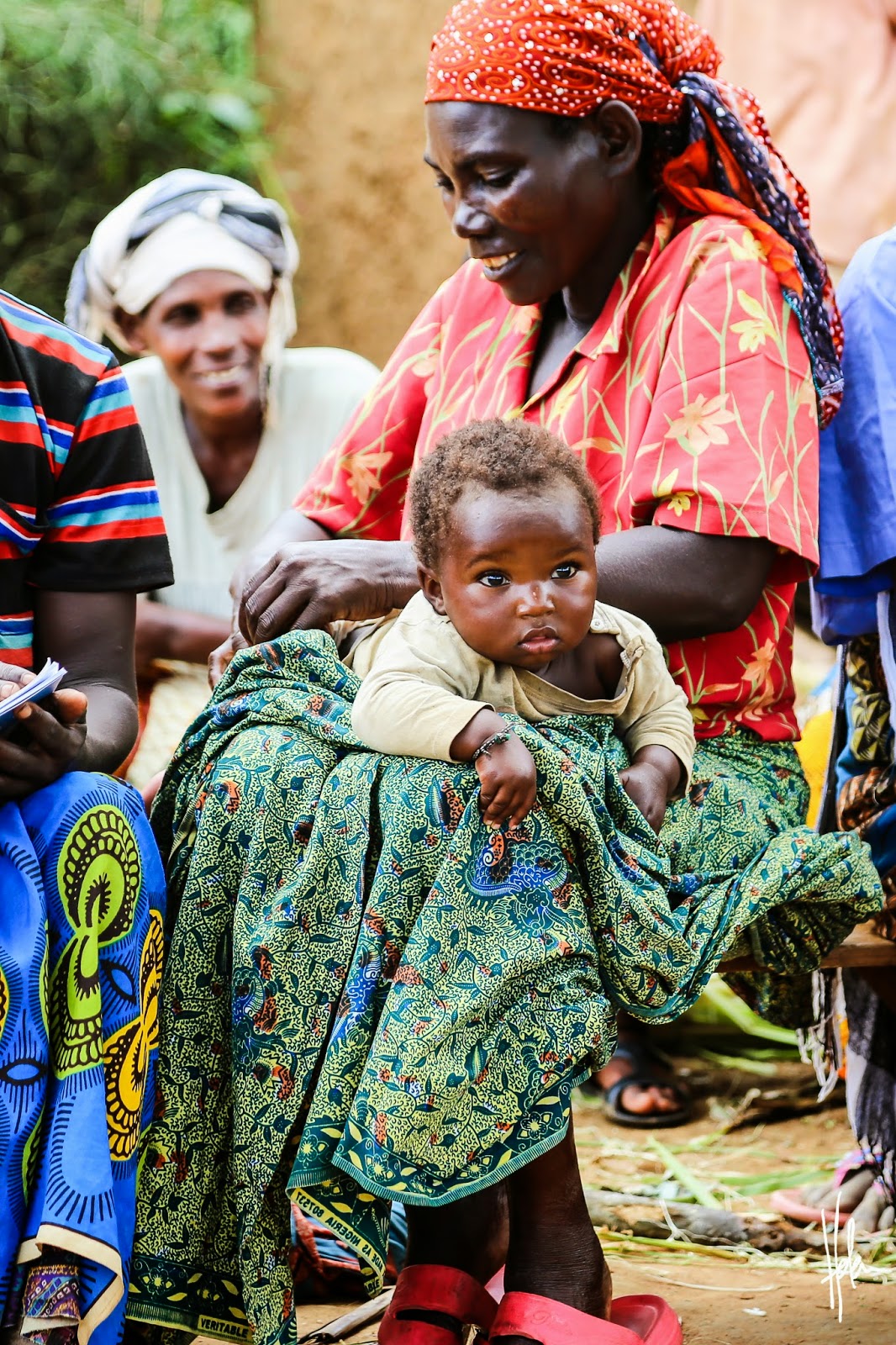 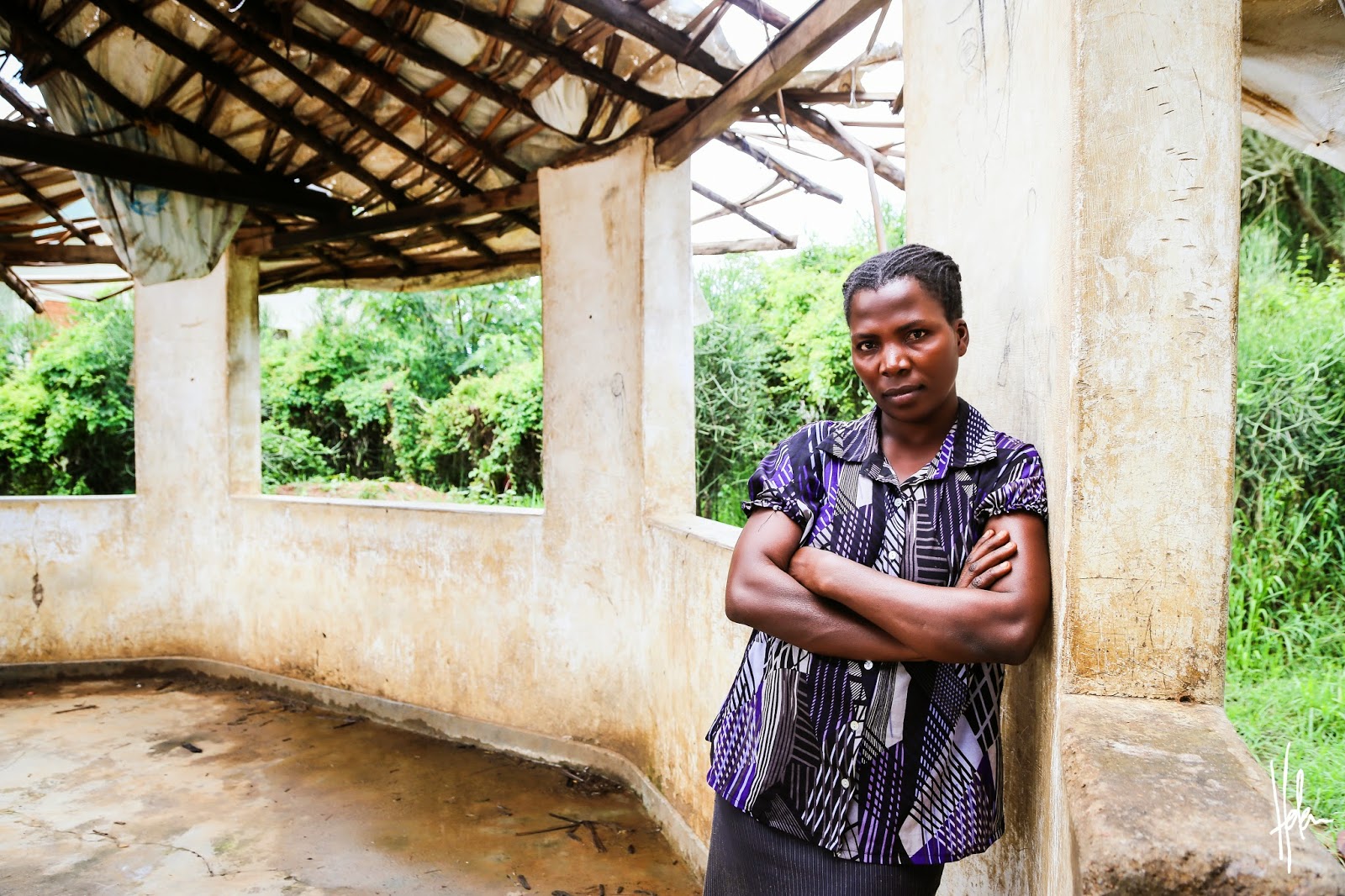 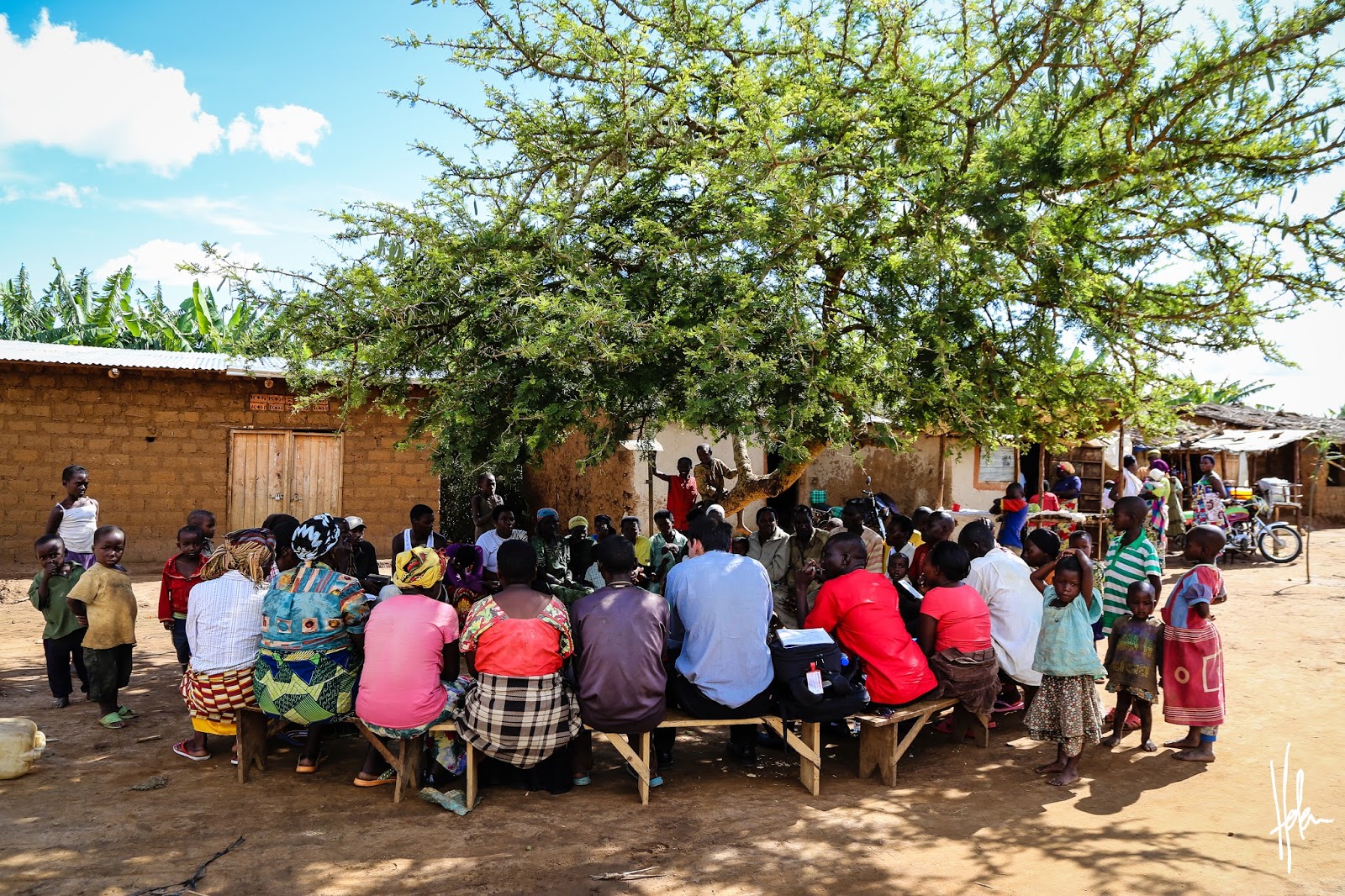 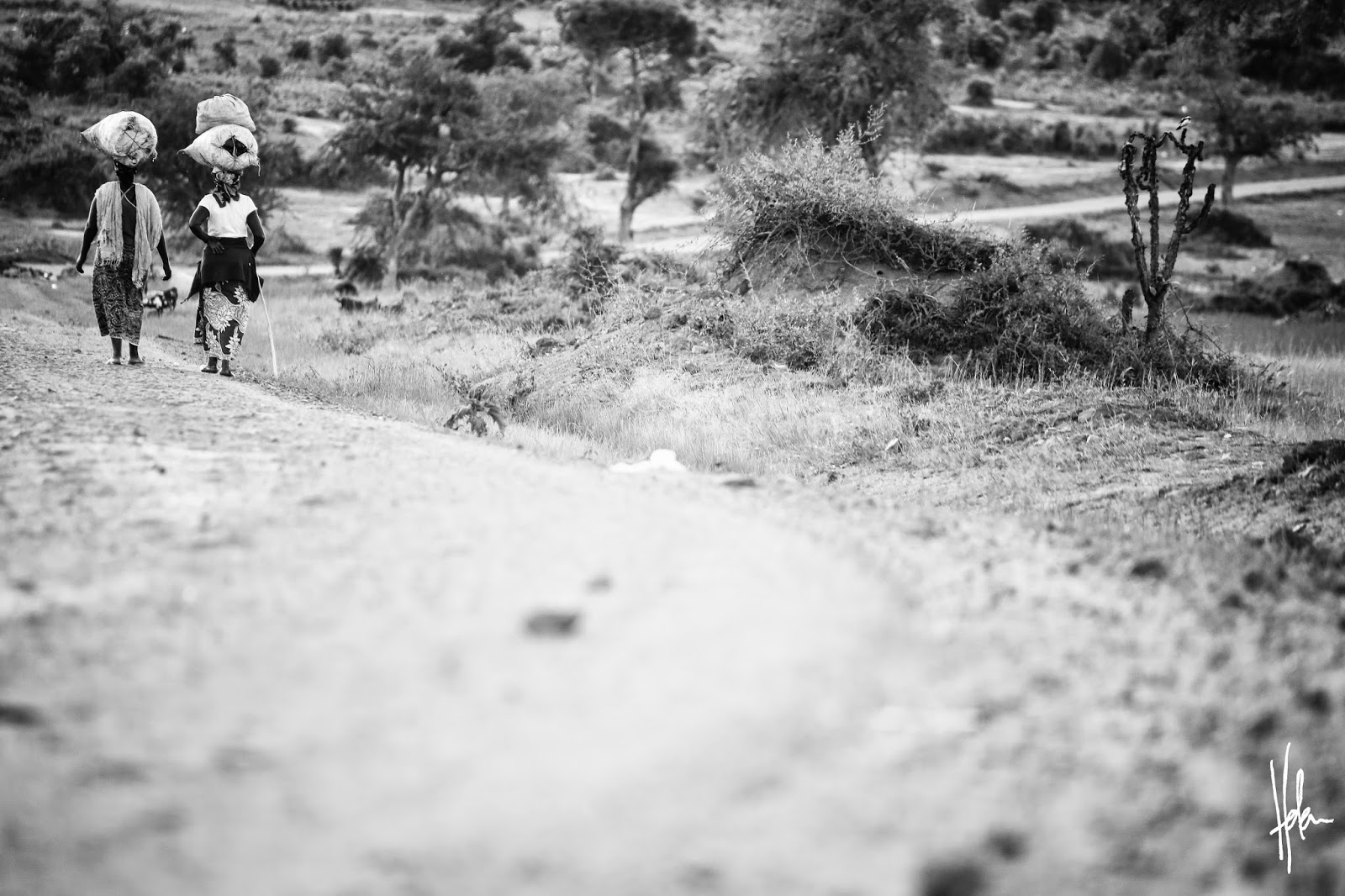 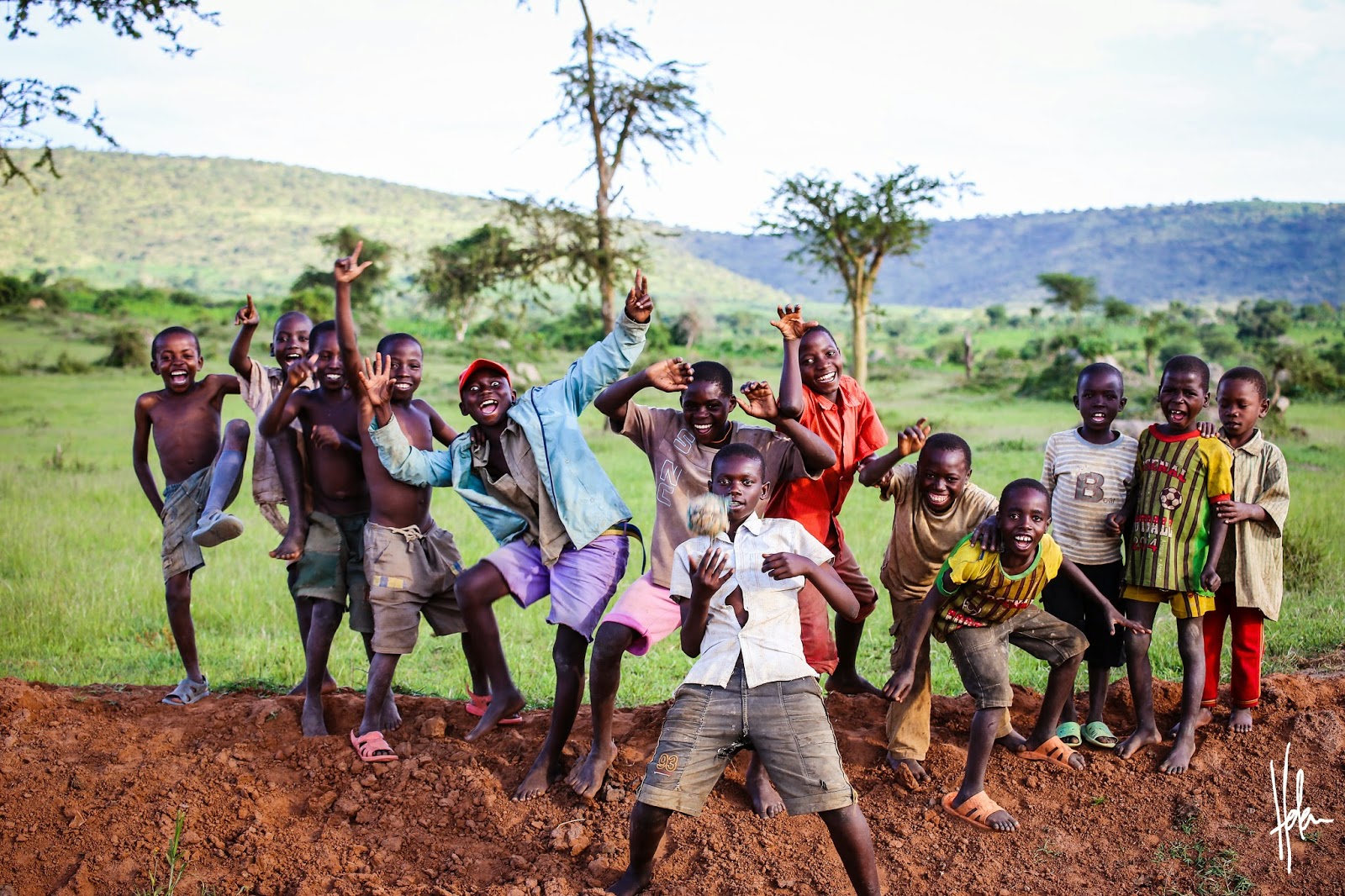 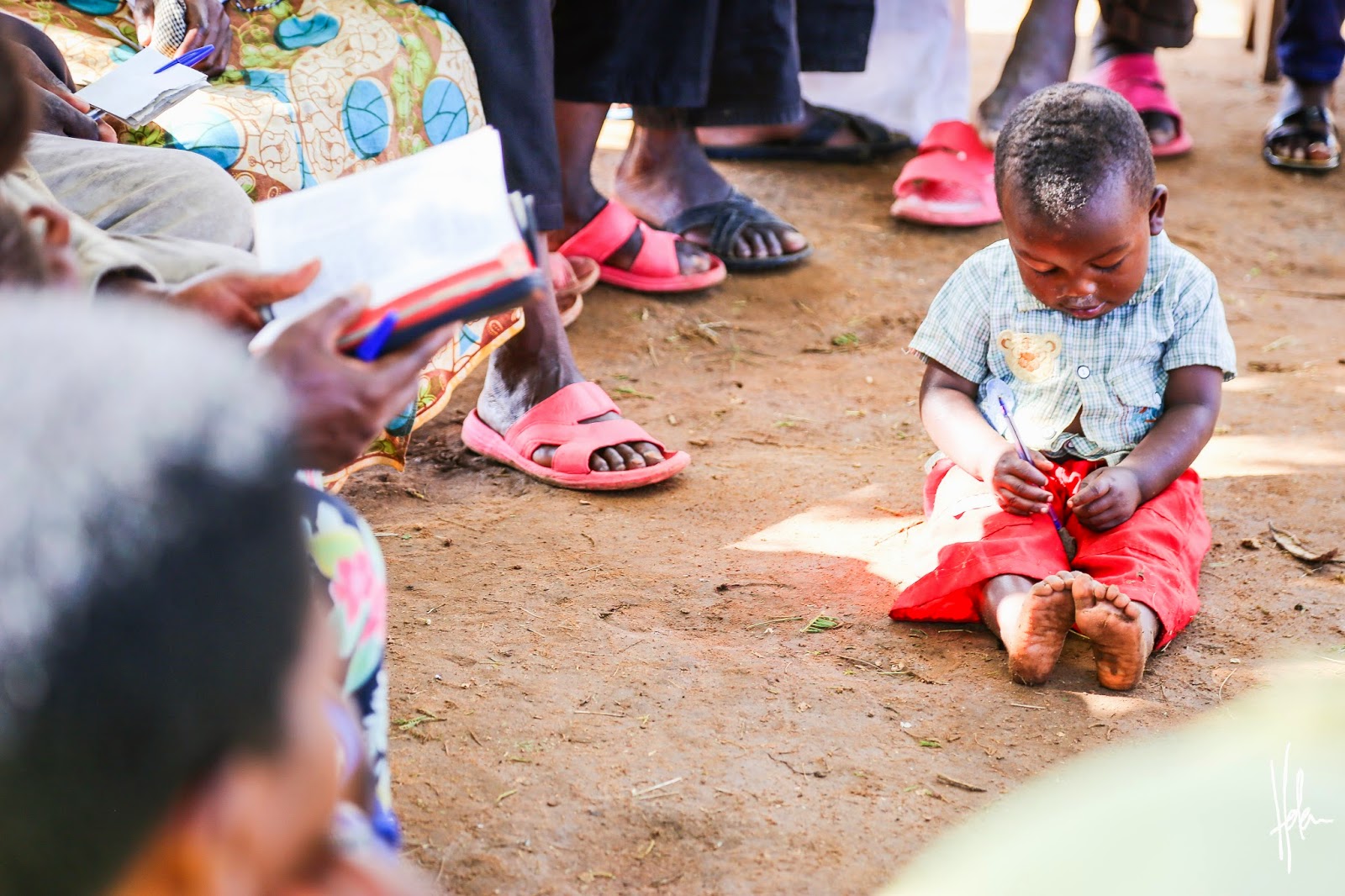 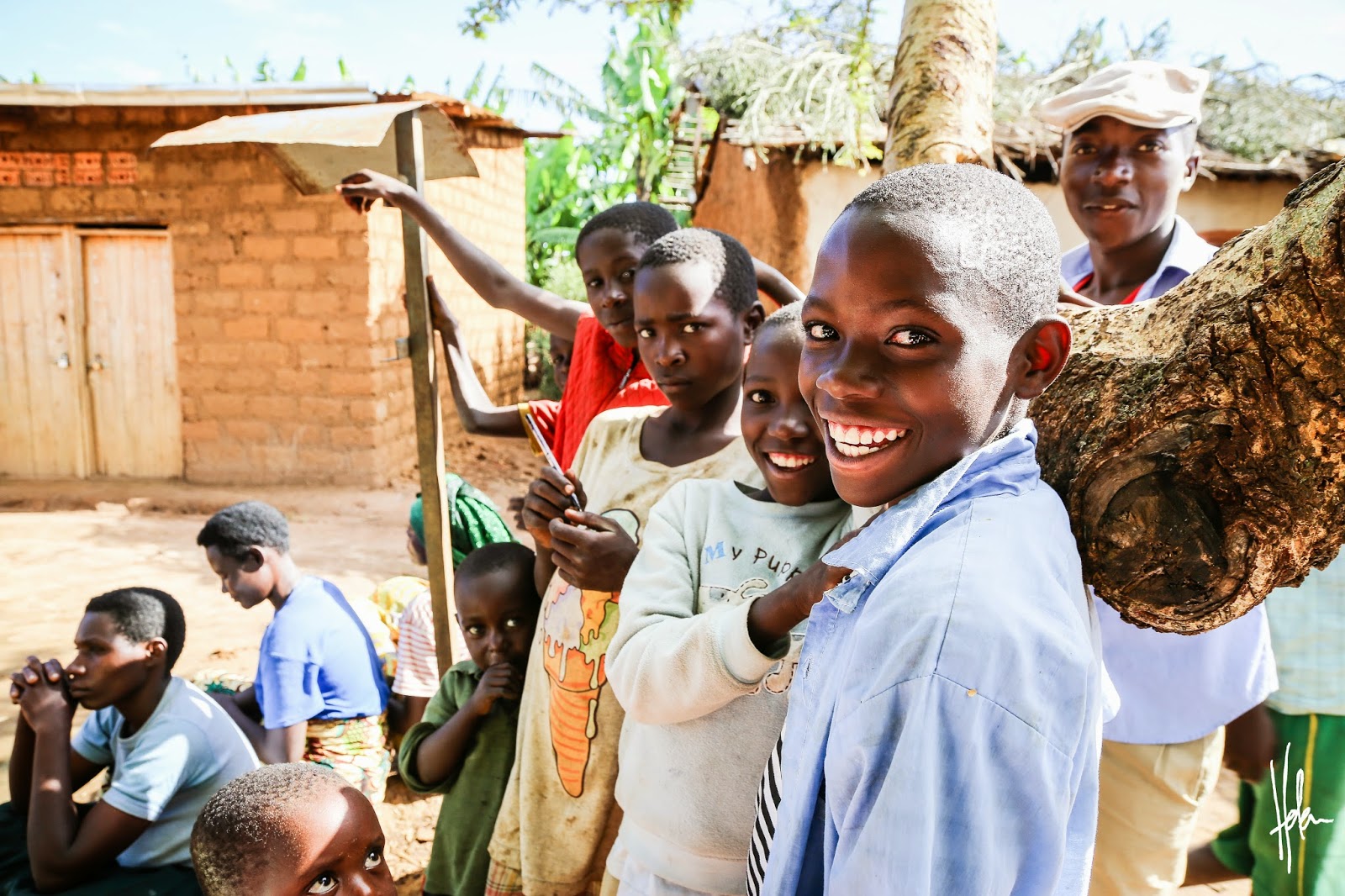 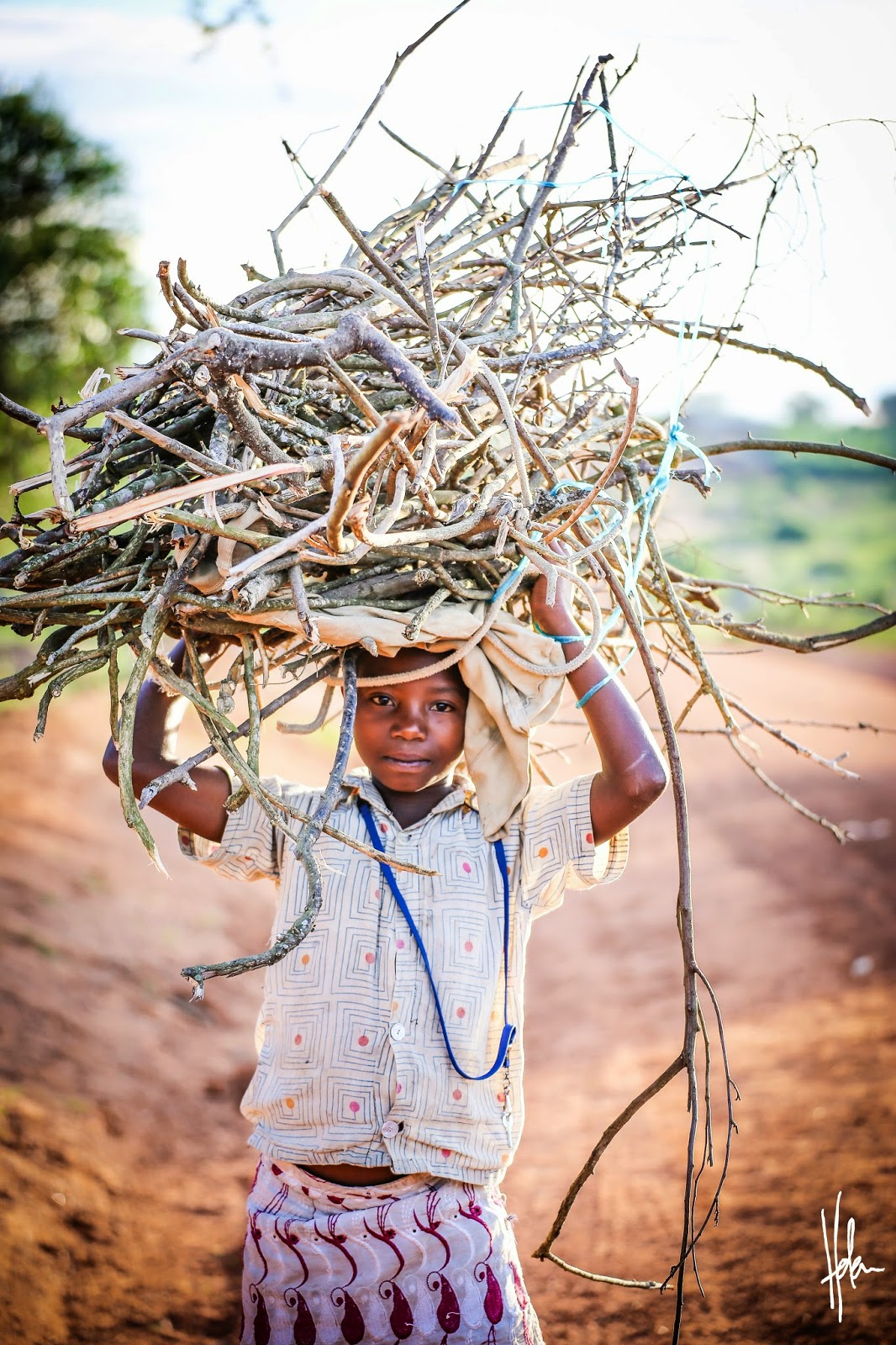 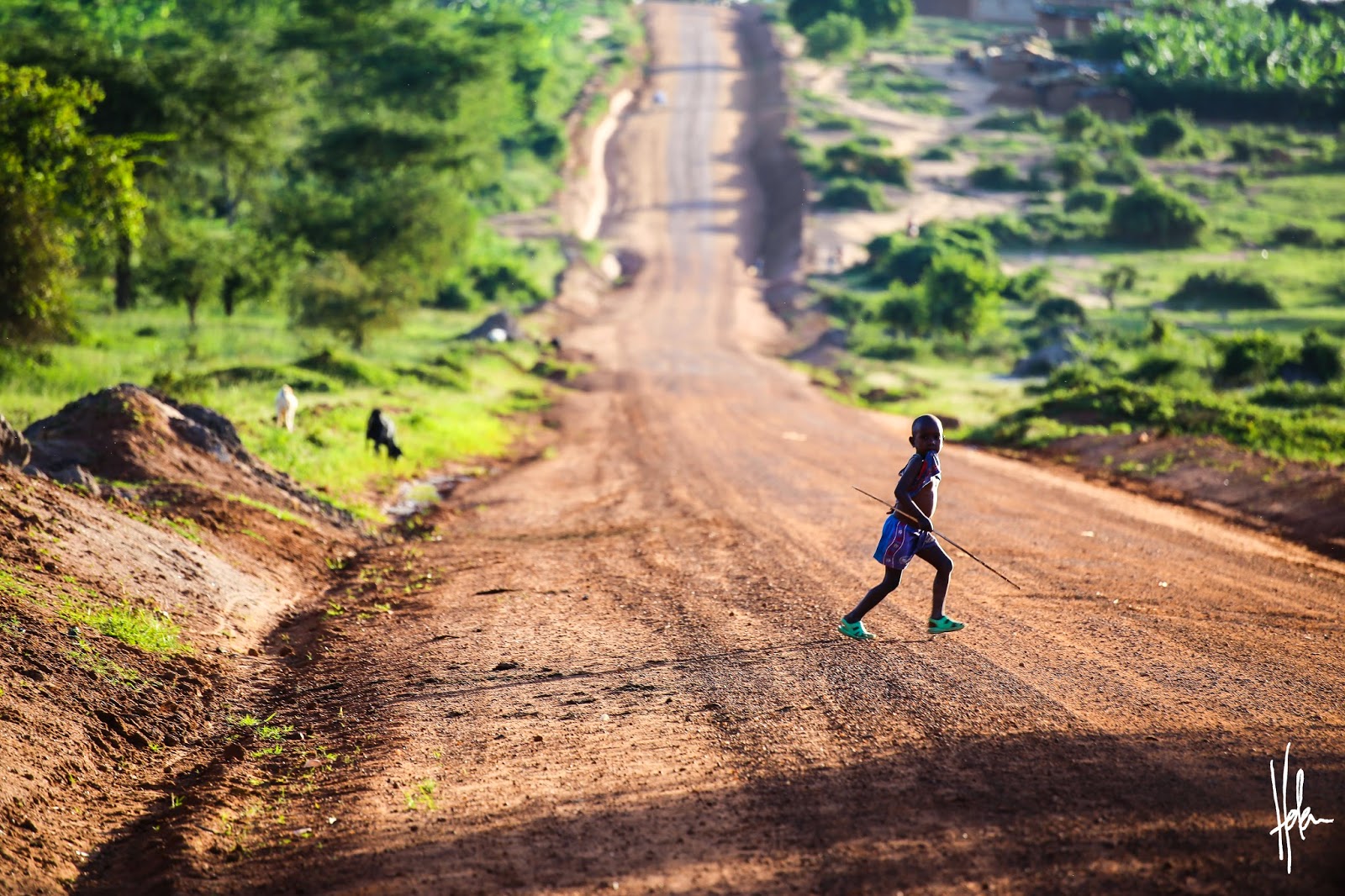 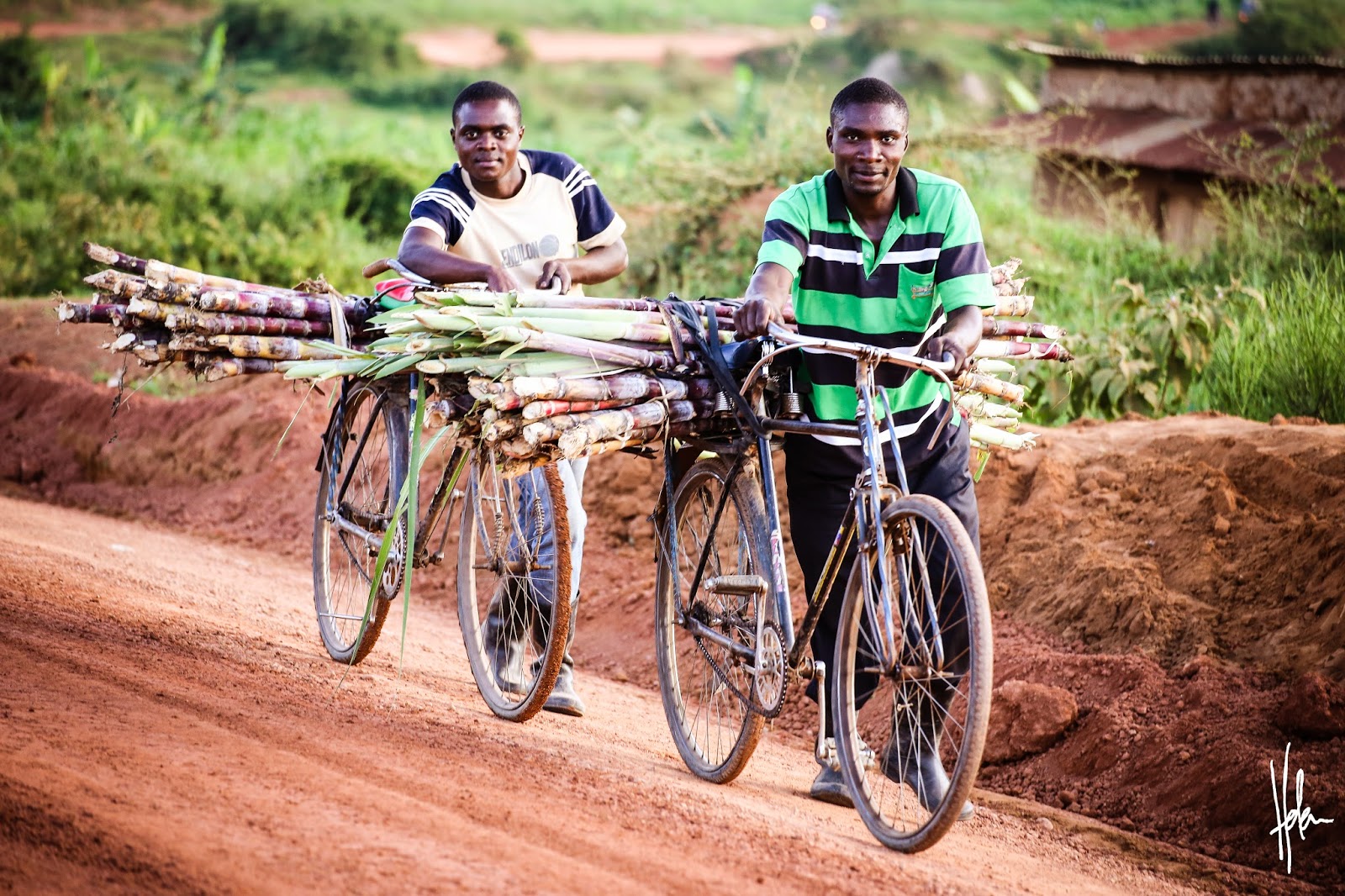 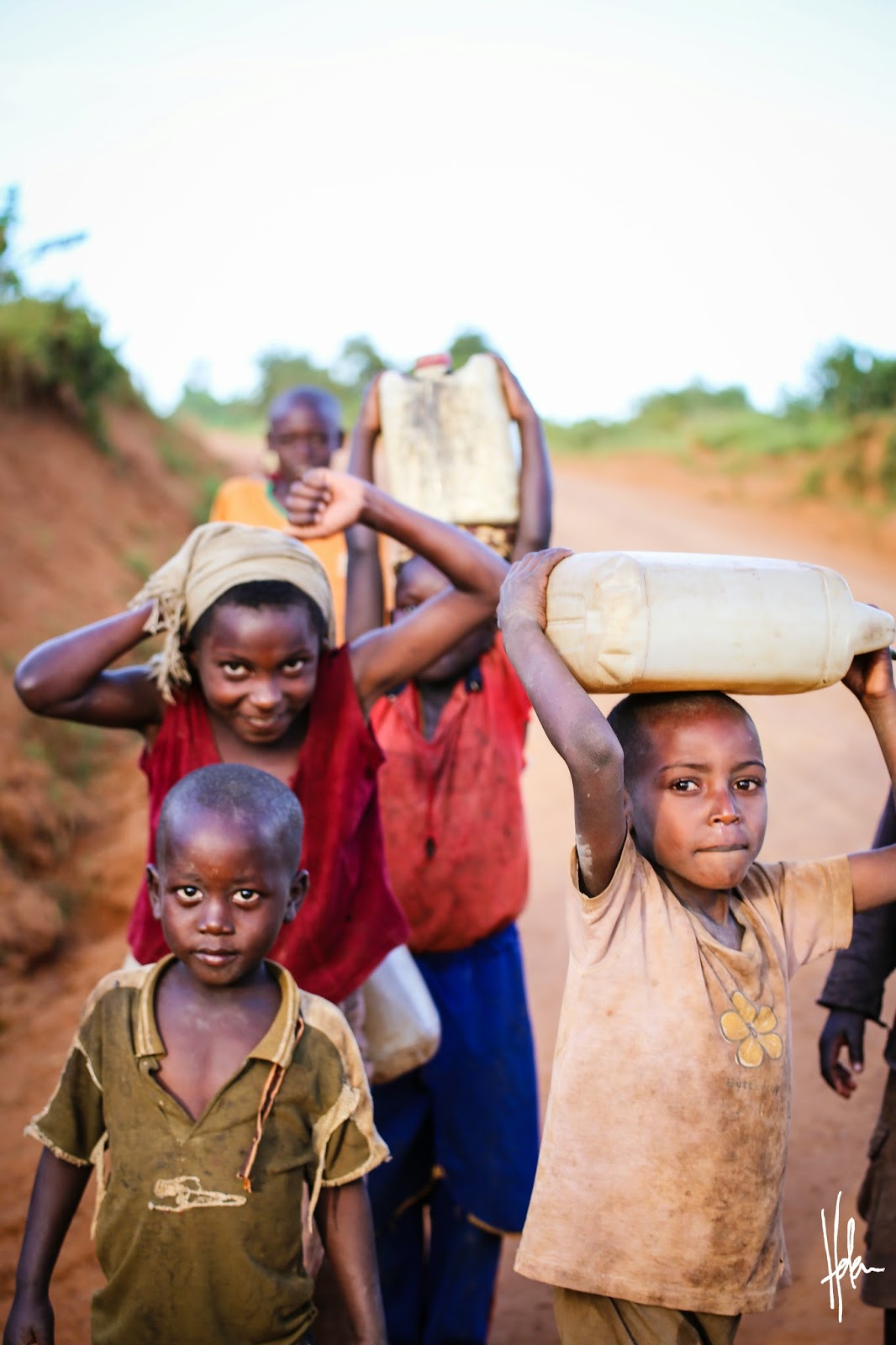 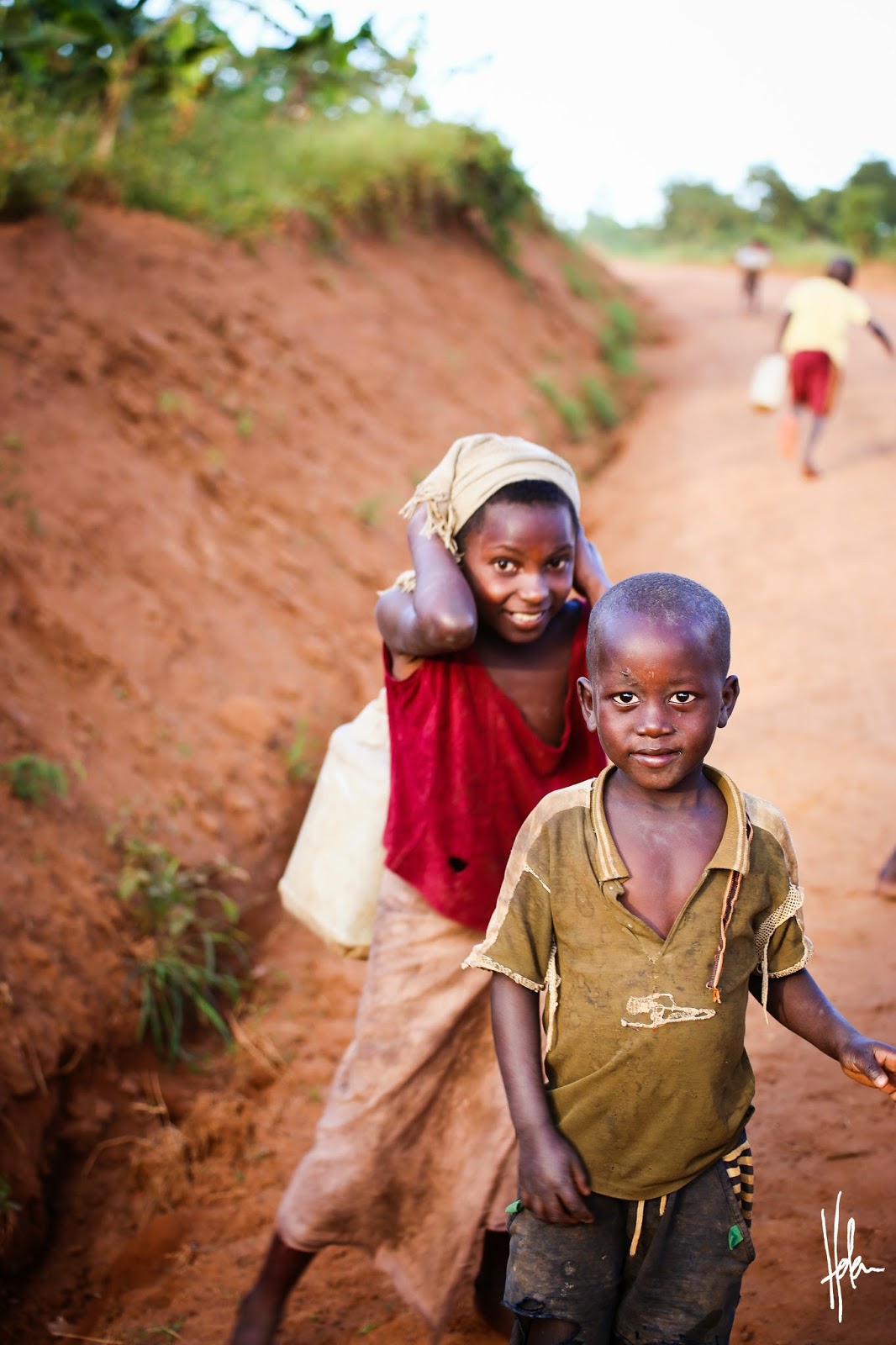 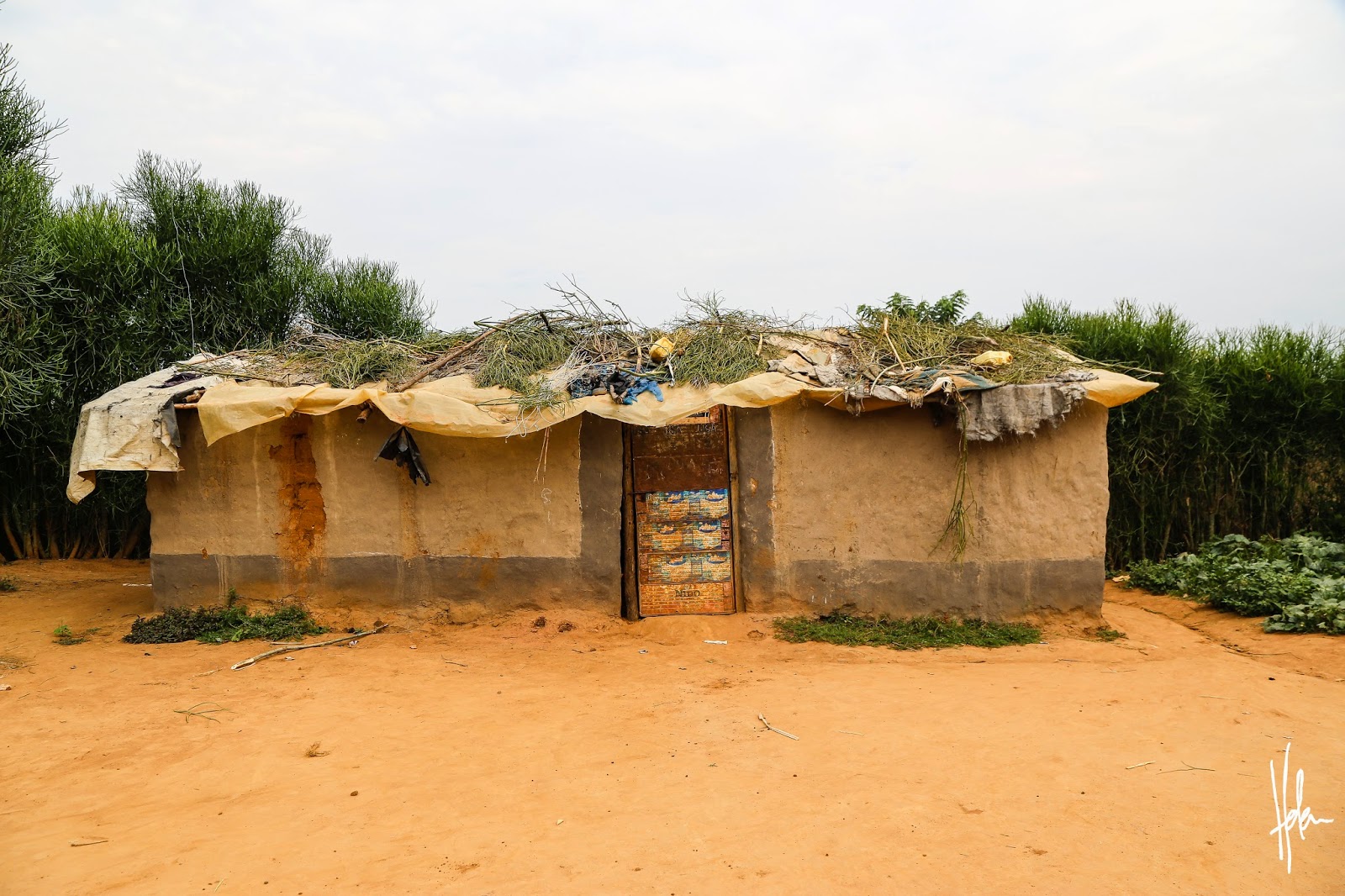 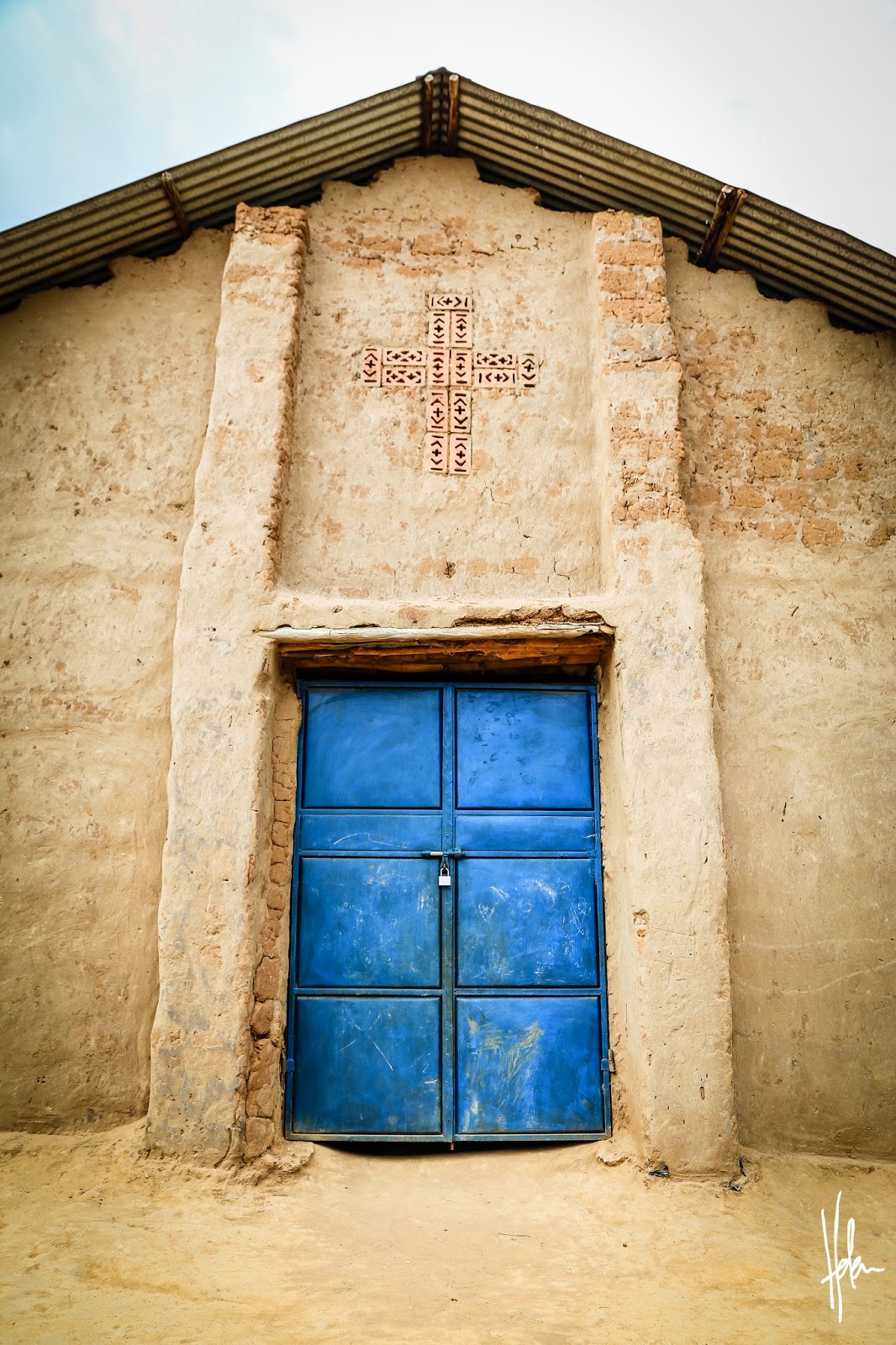 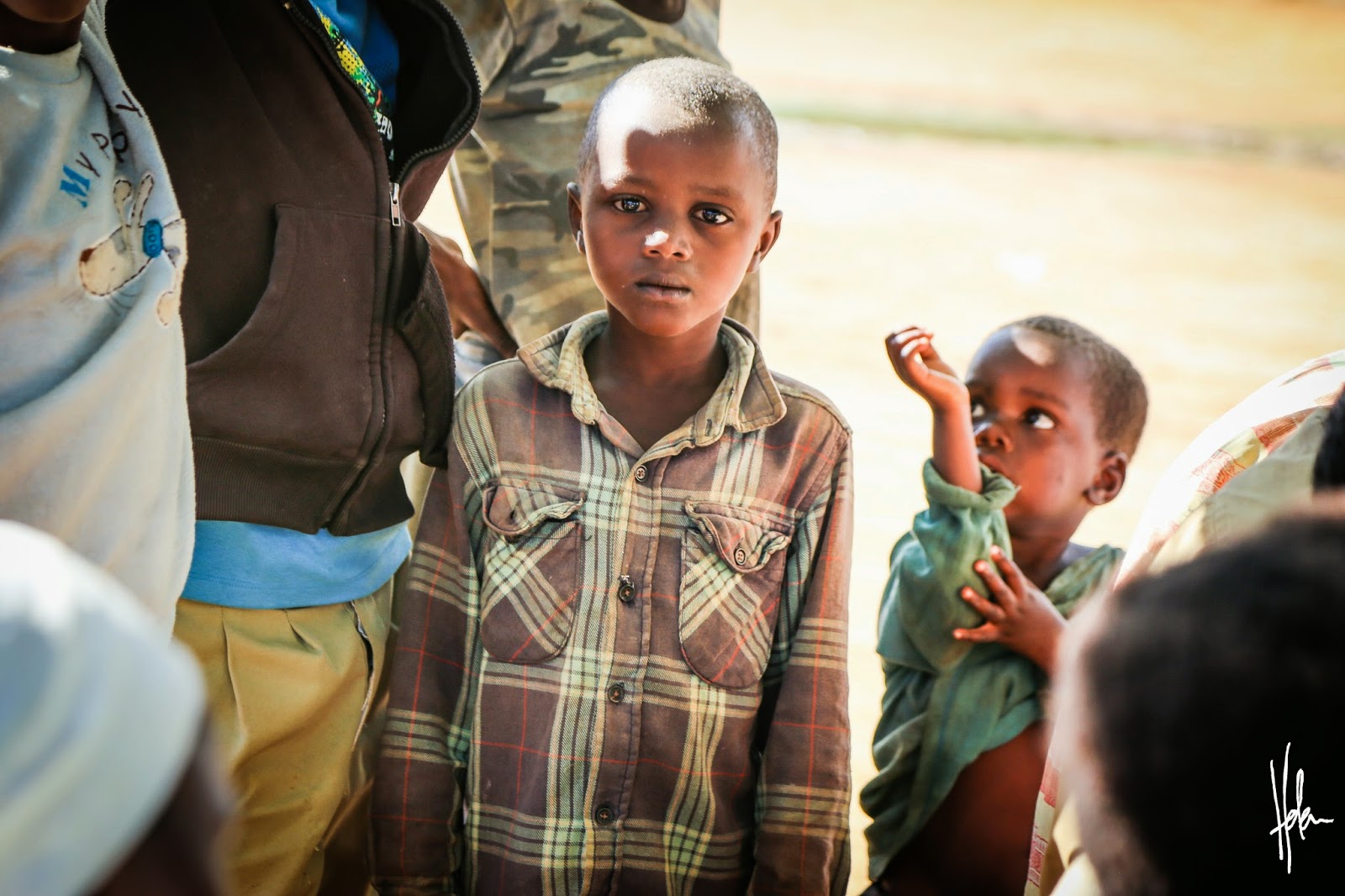 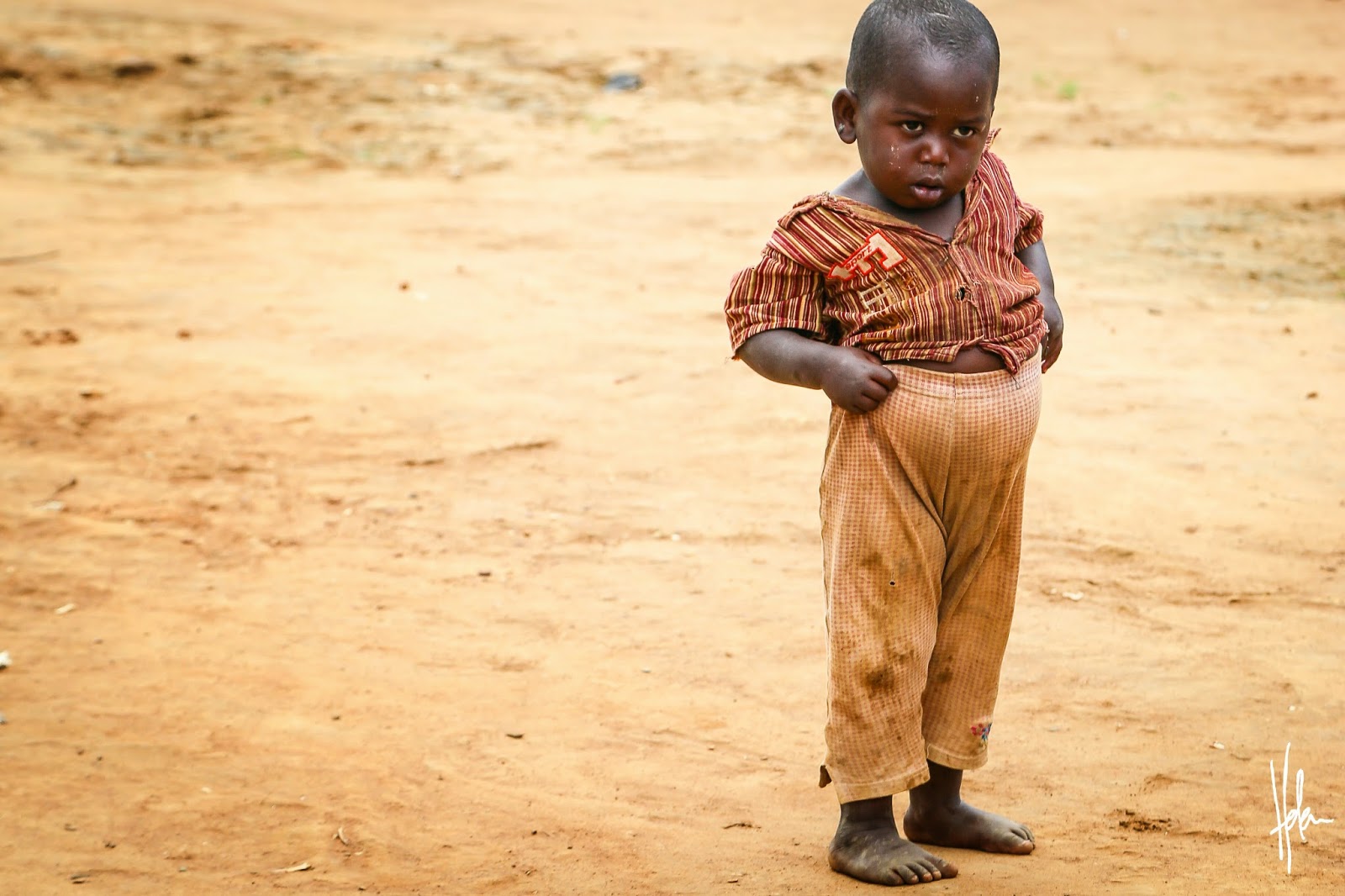 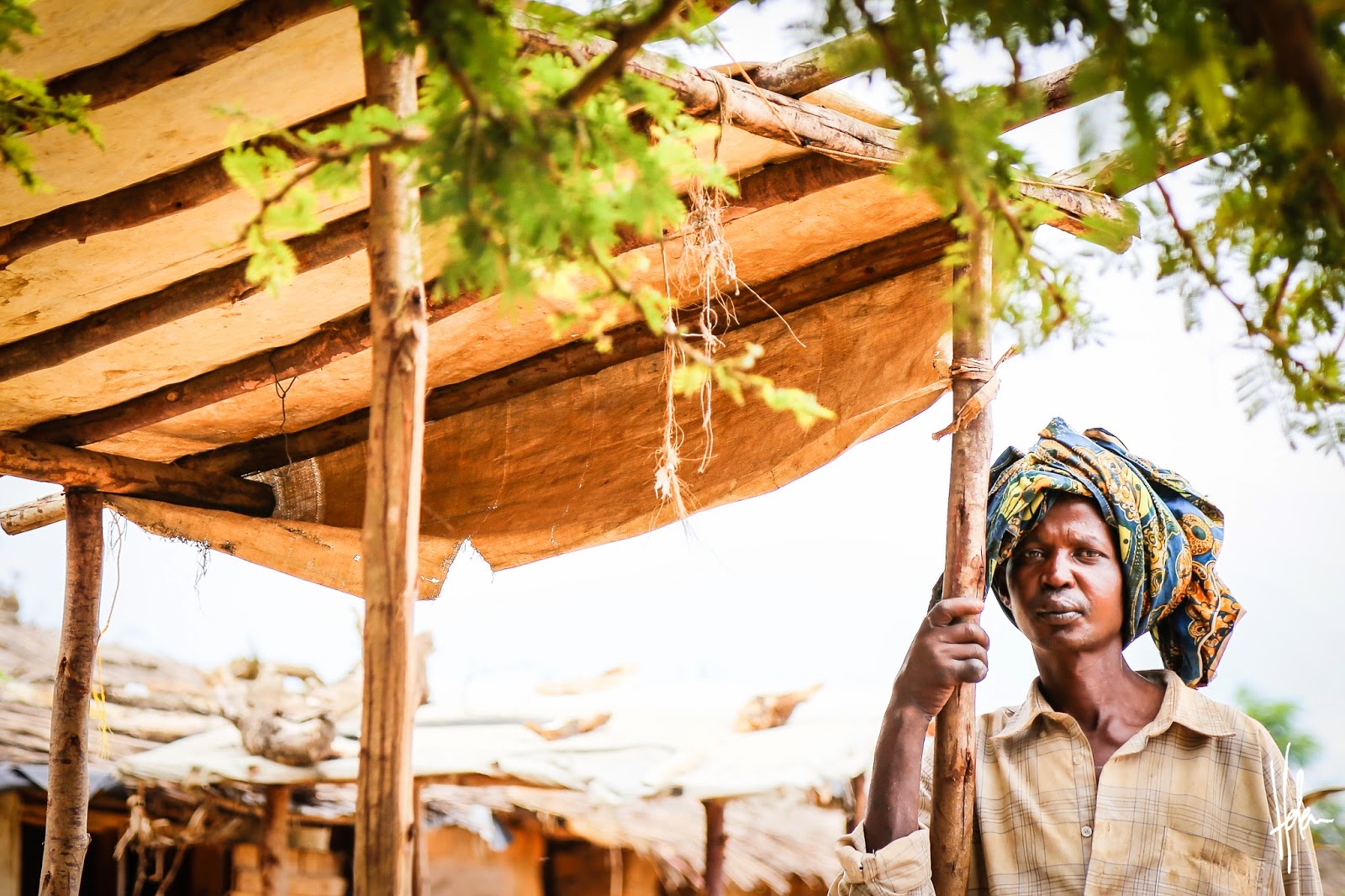 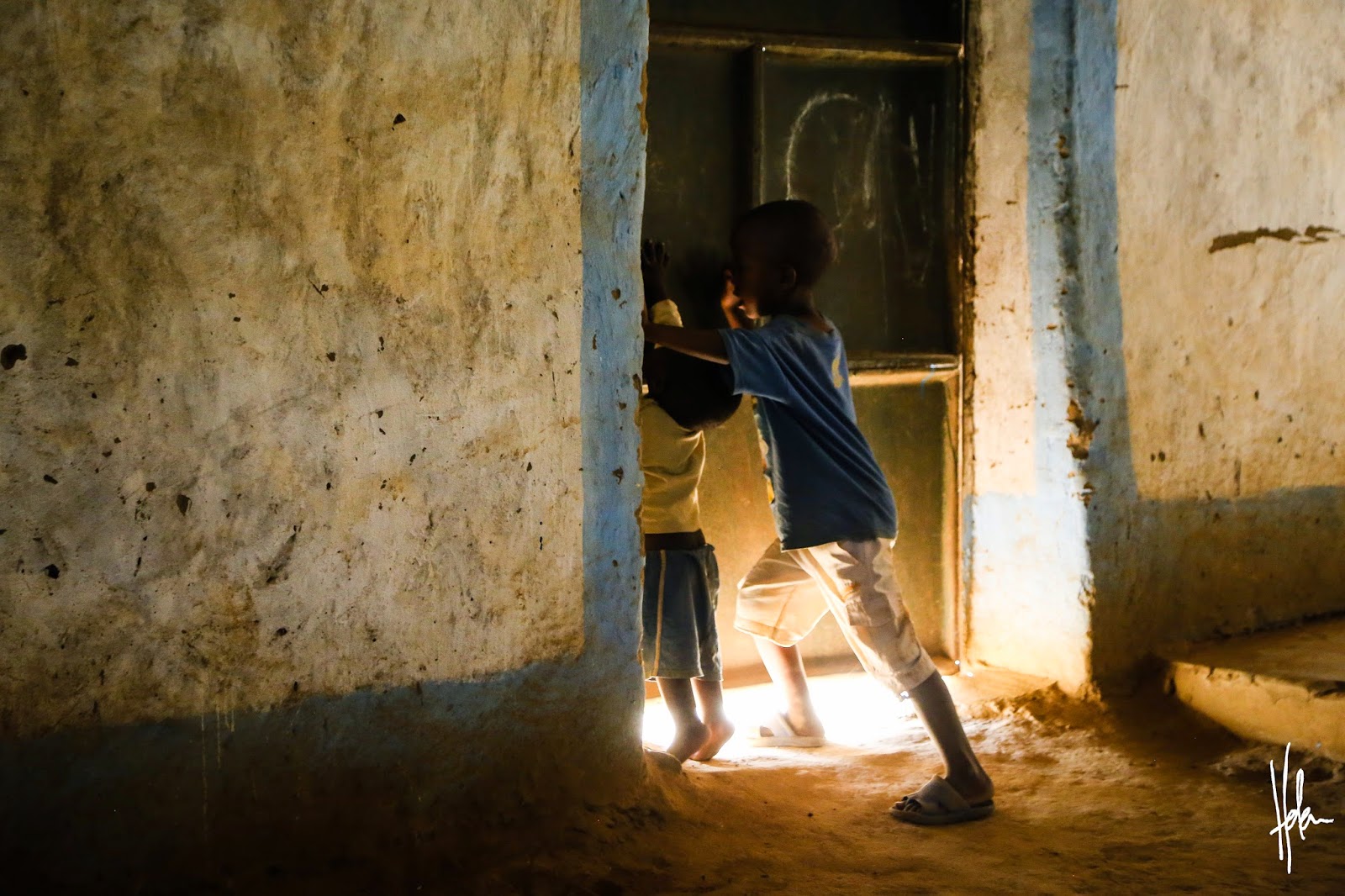 With over 65,000 refugees living in Nakivale the spectrum goes from babies born here last week to Grandmas that fled from Rwanda in the 1950s. There are many incredible organisations that work alongside these vulnerable people from Samiratans Purse to LWF to Windle Trust. Together we work with people that have lost everything and have next to nothing.

It is here the organisation we work for, Tutapona ,operates to bring emotional healing. By doing group trauma counselling village by village our local staff are able to start working on the trauma and sheer devastation many of our beneficiaries have gone through. We start with the invisible in hopes that the freedom of being able to sleep through the night, forgive for the first time and not have nightmares moves from the inside out into a hope for the future.