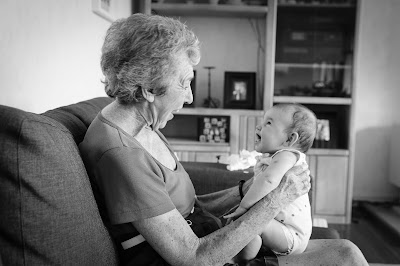 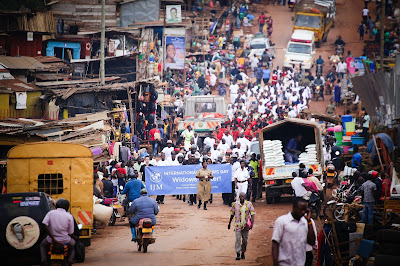 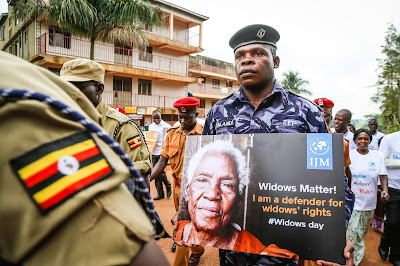 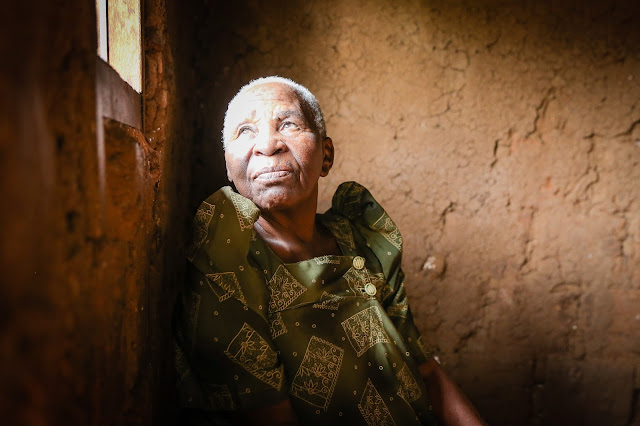 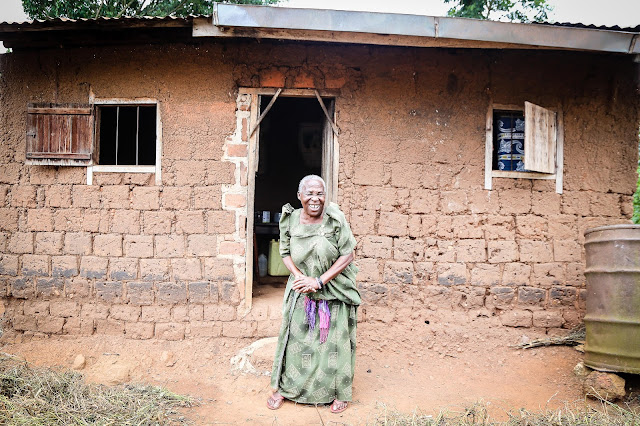 An update at long last.

How do your favourite clothes brands rank on worker welfare?

Three years after the deadly garment factory collapse in Bangladesh that shocked the world, global brands are under increasing pressure to improve conditions for the millions of garment workers in developing countries who make the majority of the world's clothing.

That flight, the first week and election antics...

Having been here a bit over a week, I thought we should get the blog ball rolling.
Firstly, that flight. We enjoyed a pleasant, restful 40 hour voyage through the skies with our two quiet daughters. As we were getting worried that the trip was coming to an end, fortunately our last short flight was delayed by an hour to give us more time in the 'plush' Nairobi airport departures lounge. We arrived in Uganda at 10am, refreshed and glad we didn’t have to go to bed for another 10 hours or so.  Of course our fellow passengers might have a slightly different version of events. But we made it. And the girls did better than expected. It was their parents who struggled the most.

Having only been gone for a year, life here feels very familiar. It’s nice to be back! We’ve really enjoyed seeing lots of our friends who are still around from 2014.
We met all the Tutapona staff at a two day training here in Kampala last week.
It was good to catch up with them again and get started with the work. There is a significant, exciting change coming up for Tutapona soon, more on that next time.

Hope has adjusted well overall, she slept in a 'big girls' bed for the first time yesterday and was quite pleased with herself. She regards Eva with some disdain for still being cot-bound.  Her biggest hurdle has been dogs. All of our friends have guard dogs and Hope is terrified by them. The other day she bravely tiptoed past one sleeping dog, only to come across a second further down the path. When she turned around, she discovered the first dog had followed her.  Dogs, dogs everywhere. She let out a scream of a rare quality. Neighbours' doors opened, pigeons flew up from nearby trees and my hearing was permanently damaged.  Despite this setback she is making progress and has even started stroking a dog in our compound.

It’s hotter here than I remembered but we’re getting used to it. All of us except Eva, who is constantly sweating. I think she is designed for cooler climes.

The general elections are a week away. Things seem reasonably calm at the moment. Although, yesterday I was out driving and came to a standstill as a big parade went past. Electioneering seems to consist of groups of young men on motorbikes performing stunts in front of crowds of onlookers blowing vuvuzelas. One guy was standing on the seat of his bike as it rolled down a hill, not touching the handlebars at all. I’m sure he will generate significant numbers of votes for his favourite candidate. Many people are stocking up on household essentials in case there is some unrest after the election result is announced and movement around the city becomes ill advised. 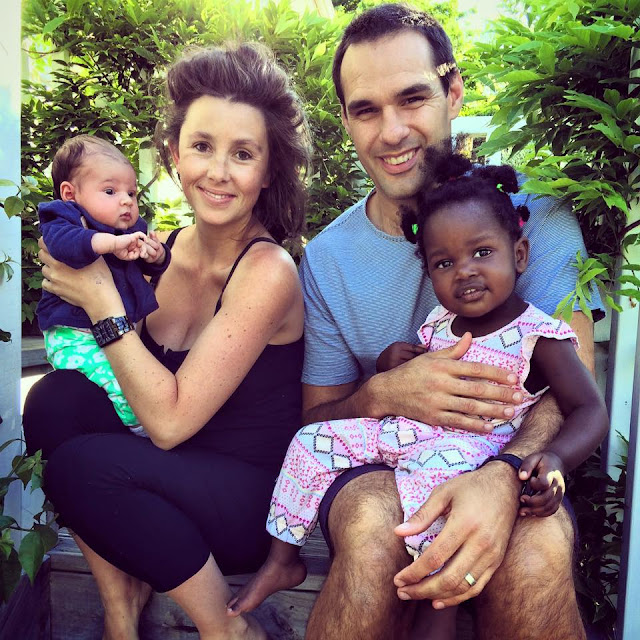 In a few weeks we’ll be boarding a plane to Uganda for our third and longest stretch with our two daughters in tow, Hope who is a shade under two and Eva at 3 months. Needless to say we won’t be the most popular passengers on board...

This is not a decision we have come to lightly. It has been fantastic to be living so close to both sides of our family this last year. Hope has been spoiled as the first grandchild on the Buckley side and has loved spending time with her 9 cousins on the Manson side. We’ve just had a brand new baby and life is finally settling down after a tumultuous start to the year. Both of us are so grateful for our lives in New Zealand with very close friends, incredibly satisfying jobs and a lovely home.

SO, WHY?
A number of interwoven reasons.
In short, we both know our time in Uganda isn’t over yet and God seems to be confirming that.

As many of you know, when we moved to Uganda in early 2010 God surprised us with the gift of a daughter! Hope is now almost two years old and so on a purely practical ‘must –do’ level,  by heading back to Uganda we are hoping to complete the full adoption process and then proceed to applying for New Zealand citizenship for her. It is important to us (and to NZ immigration) to obey the adoption laws of Uganda. This process is a challenging and complex one but we are committed to our daughter and committed to seeing it through.

The other reason we are heading back to Uganda is on a slightly deeper level - to continue our working relationship with Tutapona. In 2014 we both volunteered for Tutapona. After seeing their work first hand we feel very motivated to be involved again – this time in a more formal capacity.

WHERE WILL YOU BE?
This time we’ll be based in Uganda’s capital city (Kampala) instead of the smaller city of Mbarara where we lived in 2014.

WHAT WILL YOU DO?
Tim will be working to support and manage Tutapona’s staff as they bring trauma counselling services to refugees at various sites around the country. Helen will be coming off maternity leave and assisting Tutapona with their marketing needs as well as conitnuing to workwith her beloved Tearfund/Compassion as a Communications contractor.

HOW LONG WILL YOU BE THERE?

Two years at this stage.
We’ll endeavour to keep you updated through this blog.
Here’s to the best plane ride ever.
#not