Twenty one years ago something happened that changed the course of my life forever. I was a Kiwi girl living in California with my three younger brothers and my parents. My best friend Natalie was an only child. Until she wasn’t. Overnight and seemingly out of the blue, she was given two brothers in quick succession. That was my first exposure to the world of adoption and it fascinated me.

Over the years it became more than a simple fascination, it became a passion. Reflecting back, I think what I loved about it was that my traditional view of family was blown out of the water as I watched their family come to life before my very eyes. From there on out I read books, watched movies and of course (like the detective I am) watched their family closely. Did Norb and Kathy love those boys the same as Natalie? Did their family feel like a ‘real’ family? Yes and yes. Around the same time I started learning more about the world we live in and the challenges people face in countries different to mine. We had people come and speak at our school and our church about what life was like for those living in developing countries. My heart was broken completely in two, my fate sealed. I would adopt a child from one of those countries.  Adoption was never a ‘second best’ option for me, it was my always my preferred option.

Fast forward to my first date with Tim. Over an Oreo Milkshake from Denny’s (all class that boy), he told me that if I wouldn’t be willing to live in Africa that was a deal breaker for him. Never one to be shy with direct statements I shot back with, “If you wouldn’t be willing to adopt, that’s my deal breaker.” Spoiler alert. I’m typing this from my couch in Uganda with my two adopted children playing outside with their Dad, the aforementioned, classy Tim.

See I’ve always believed that we serve a God that sits up there in the heavens looking across the whole earth. He saw my heart (a heart I believe He gave me to adopt) and he saw not one, but two children coming down the pipeline that for whatever reason wouldn’t be able to stay with their biological families. Trauma and deep loss for those two children. And yet, he’s in the business of restoration and redemption. And what I’ve discovered is that this God is so extravagant that sometimes he’ll send people from one side of the earth to the other for another. He saw Tim and I with our hands up in the air, asking God that if a child ever needed a home, we’d be there in a heartbeat.  And one day, that day came.

Suffice to say when Hope entered our family I was most confused because she was most certainly a girl. A beautiful, wonderful, precious, adored baby girl nonetheless. But did I have it wrong? Did I hear incorrectly, did I need to feminise the doodled name? What on earth was I going to do with the boys clothes at my parents? I’d never hear the end of it from my brothers! Nothing made sense other than the fact that I KNEW this little girl was made for our family. Maybe the ‘boy’ was supposed to be biological I hypothesized? But 18 months later our biological daughter, Eva was born. Also, most certainly a girl.

So in April 2017 on our 10 year anniversary I asked Tim for permission to ‘knock’ one last time. He set (quite extreme) stipulations and off I went. I wish I could tell you the details of his case but those details are just that, his. What I can tell you is that August 31st 2017 was a day I’ll never forget because it was the day I met my son. The boy I’d been dreaming about. The wish I’d wished and the fulfillment of a dream decades in the making. It wasn’t anything like I expected it to be. Driving there we didn’t know if they’d matched us with a boy or a girl. We didn’t know the age or the background of the child. And so when he was carried through the door and our two worlds collided there was no drama, no fuss, no Eureka moment, just a little nudge in my heart as they read his file and I took it all in that this was indeed - him.

And so here I type today friends. The day of his adoption. The day a judge in the High Court of Uganda looked me in the eye and said the three letters I’ve prayed for most of my life.

There are truly no words someone can say to explain what it feels like to be given the legal right to be a Mother. I just shook her hand and let the tears fall down my cheeks, mustering up a squeaky “Thank you” as she kindly let me have a moment. 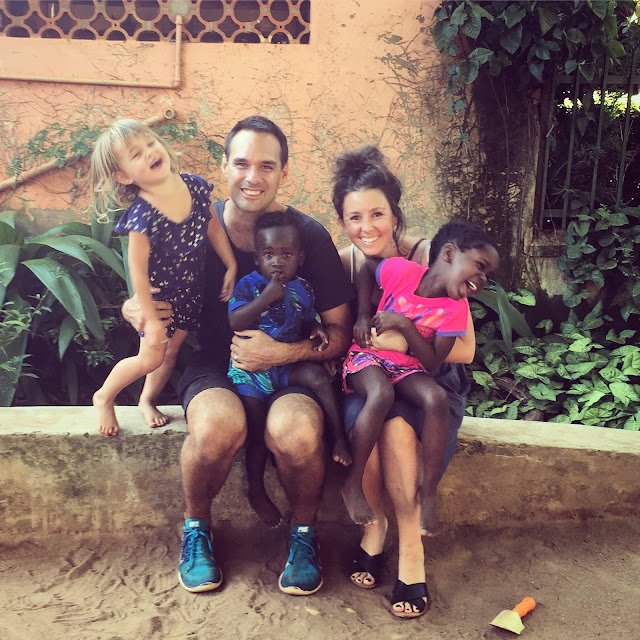 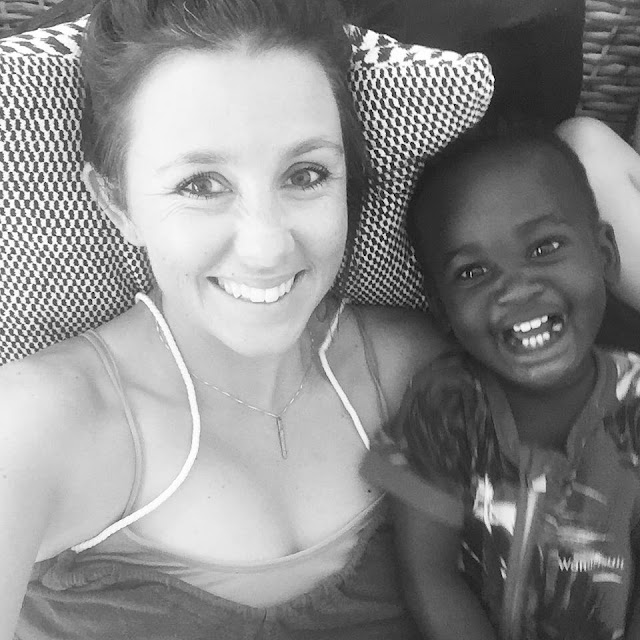 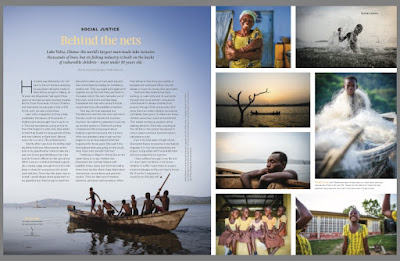 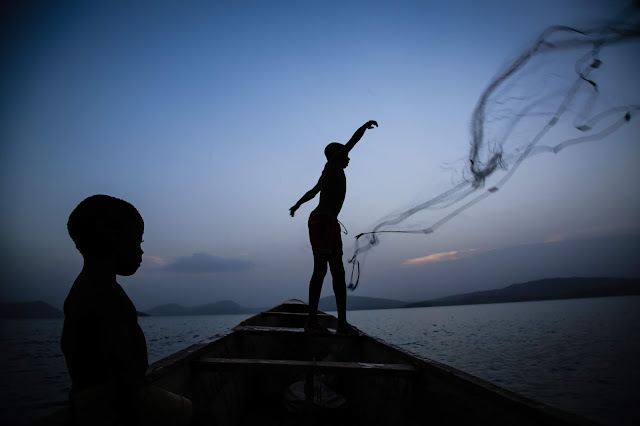