Why mental health? An insider’s insights eight years on 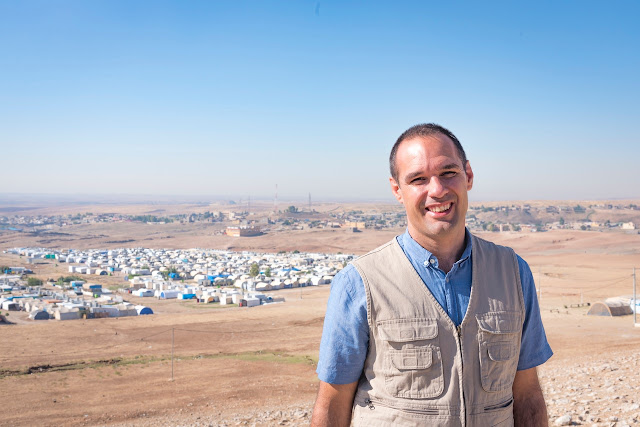 At the end of this week, I’ll be finishing up my time working with Tutapona- an organisation that provides mental health support for war affected people. I wanted to take a moment to reflect back on the last 8 years of service with them and share some of what I’ve learnt.

I first heard about Tutapona’s work in 2010 when my wife, Helen and I were doing a short 5-month project in Uganda, working at Watoto’s Suubi High School.  Some of the students at the school had been abducted by the LRA (Lord’s Resistance Army) and escaped, and were receiving group therapy from Tutapona’s co-founder Carl Gaede and a couple of Ugandan staff.  Through my relationship with these kids, I got to hear about how critically important this support was for them and it had a profound impact on me. 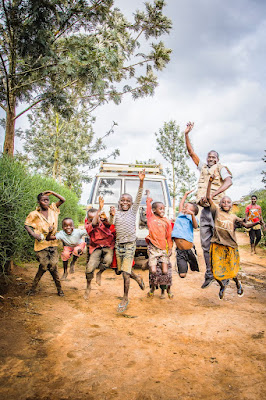 A few years later I had the privilege of joining Tutapona’s staff. By then the focus had shifted to refugee response work. Helen and I lived in Mbarara in South West Uganda for a year and I spent most of my time in East Africa’s oldest refugee settlement, Nakivale, with Tutapona’s team of mental health workers. Most of the refugees living there had fled from the Eastern DRC or the Rwandan genocide and the depth of suffering that they’d experienced was horrific. Murder, rape and torture. Separated families. Children without parents.

I soon became more aware of the vast scale of the refugee crisis. Nakivale hosted about 100,000 refugees from nearby countries. But in early 2014, Tutapona also launched field offices in two other refugee settlements. One in Rwamwanja to support Congolese refugees and one in the far north in response to an emerging crisis. Civil war had broken out in the newly formed nation of South Sudan and huge numbers of people were fleeing. Over the next three years about a million South Sudanese people (10% of the entire population) crossed Uganda’s northern border. Tutapona opened a new office in the far-north district of Adjumani to support some of these people.

Trauma expert Bessel Van der Kolk states: “Trauma is not just an event that took place sometime in the past; it is also the imprint left by that experience on mind, brain, and body.... It changes not only how we think and what we think about, but also our very capacity to think.” The World Health Organization regards mental health support as one of the most critical development issues of our time. Particularly for displaced people. Yet available services are typically totally overwhelmed.

I believe the old axiom that successful organizations have a laser-like focus. This is certainly true of Tutapona. Mental health is the space in which Tutapona exclusively operates. Services include group and individual therapy, tailored to different age and linguistic groups. And the quality of support is world class. Program participants report an average reduction in trauma symptoms of over 55% and an increase in wellbeing of more than 52%.


I can remember many conversations with people who have attended Tutapona’s programs that bring the above stats to life.

One lady had escaped from the war in South Sudan and was living in a refugee settlement in Northern Uganda. Her son got in a fight at school and was killed by a boy from another tribe. She said, “After my son died, all I wanted was for the one who killed him to remain in prison for ever and ever. My boy was gone, and I wanted the other family to lose someone too.  When my relatives heard the news, they set fire to the houses of the tribe who had killed him.  But I remembered what I learned from Tutapona – that revenge would only hurt more.  This type of fighting couldn’t go on – no more violence. I asked my parents to take action to call Madi and Lutogo tribes together for a meeting so that we could say “Let not that fighting continue, let them stop fighting”. 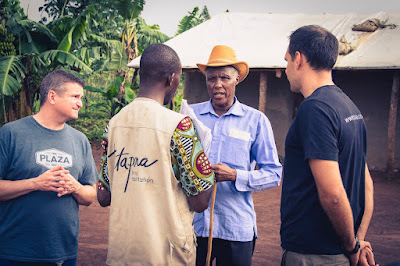 A Congolese man in Rwamwanja Refugee Settlement told me that before attending the GROW program, he had largely given up. Didn’t see a point in setting goals or striving for anything much. He was existing, but largely stalled. He said this came out of so much disappointment and struggle in his life. The program had challenged this cycle of thinking, and he’d subsequently made the decision to fix his leaking thatch roof and to plant out the land around his home in crops.

Most memorably, I can remember attending GROW (an adult group therapy program) in Northern Uganda. On the last day an older woman got up to speak. She said, without much emotion, that a few days earlier she had been making plans to hang herself. Her problems were ‘too much’. But she testified that participating in Tutapona’s program had given her a new perspective and her troubles no longer overwhelmed her. She also said that the message of forgiveness had an effect on her. After forgiving some people who had hurt her, she felt freedom for the first time in many years.

I’ve seen that good quality mental health support has the ability to awaken motivation. It can improve relationships, support better sleep, reduce alcohol abuse and dependency and curb violence. It can also bring hope to people with suicidal thoughts.

Each year Tutapona’s local, trained mental health workers support about 5,000 people across Uganda and Iraq. The total number of people supported has now ticked well past 50,000. A remarkable number none of us could ever have imagined all those years ago when we first began. It’s also been encouraging seeing Tutapona become the leading mental health actor in the Ugandan refugee response, with another significant footprint in Iraq. Active partnerships include Save the Children, Medical Teams International and War Child Holland with previous projects run in conjunction with Lutheran World Federation, Food for the Hungry, Alight and the United Nations High Commissioner for Refugees. 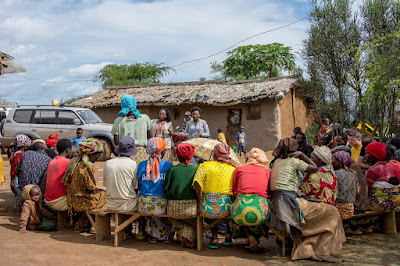 As I step out of this work, I plan to continue to advocate for the mental health needs of war affected people in general, and Tutapona’s work in particular. I look forward to seeing how God continues to use this incredible organization to bring healing and hope to many people who have experienced the horror of war.

On Monday, I start a new job with Tearfund and Compassion in New Zealand as their International Programmes Director. I look forward to getting stuck in to this new project! But as I finish up I want to say thank you to all of Tutapona’s supporters. I hope this serves as an encouragement to continue to support this important work. To Carl and Julie and Tutapona’s wonderful teams in the US, Canada, Iraq and Uganda thank you for your service to war affected people. 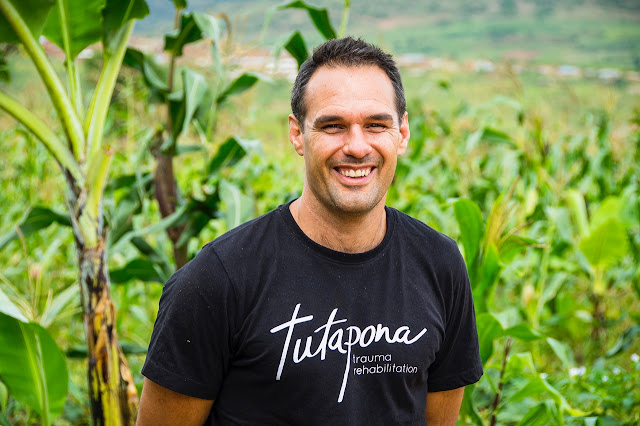