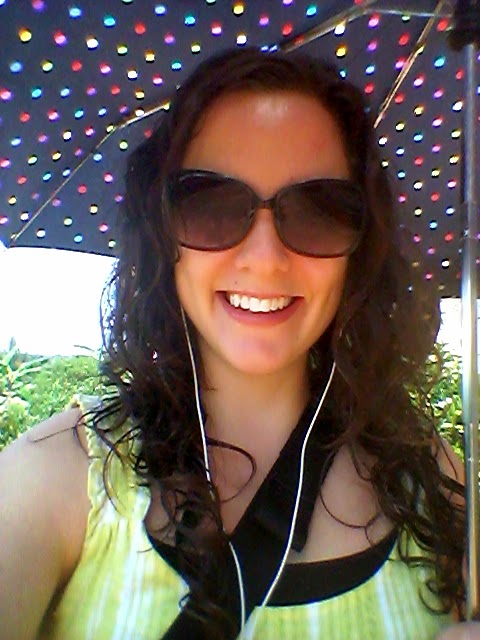 In Luke 14, Jesus tells his disciples to count the cost of following him. He describes our Kingdom work as being like building and battle. He says, "Sit down and see if you can afford to follow me." Living in Uganda has certainly caused me to count the costs of following Jesus numerous times, yet it always comes down to this: He Is Worth It.
at 10:32:00 AM 1 comment:
Share 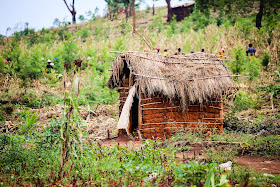 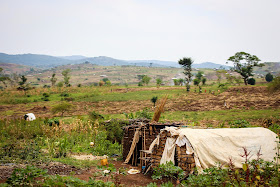 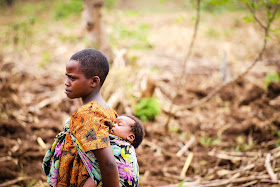 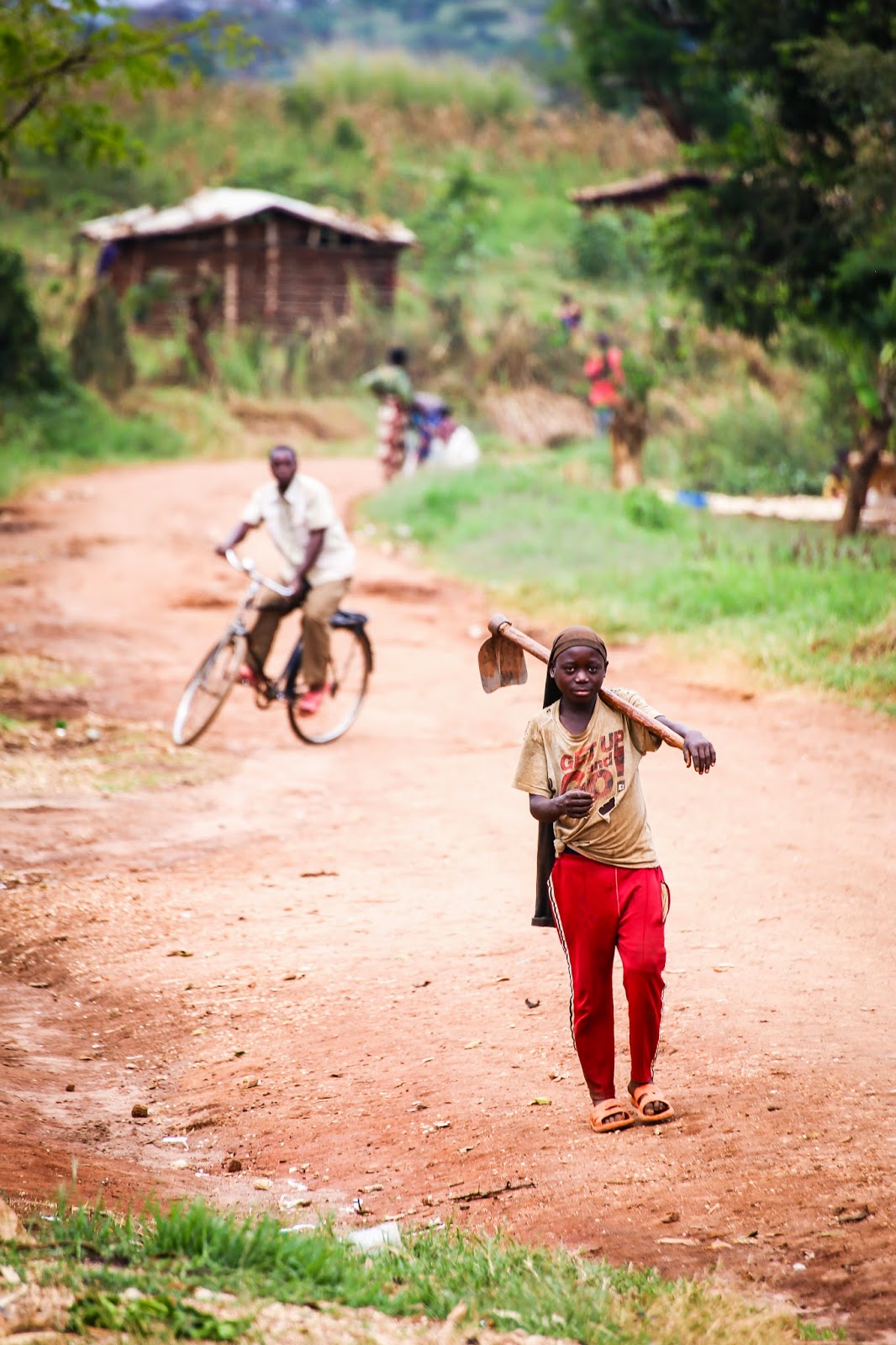 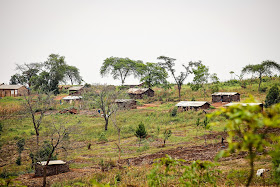