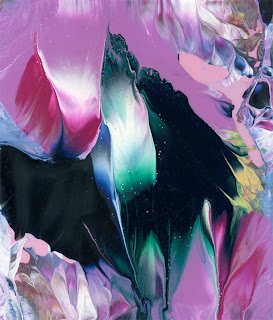 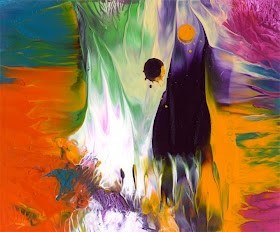 The 59-year-old Altenberg was born in Mönchengladbach, Germany, and lives in Berlin
at 1:24:00 AM No comments:
Share 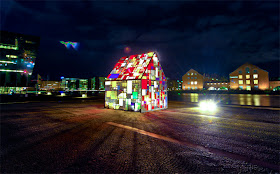 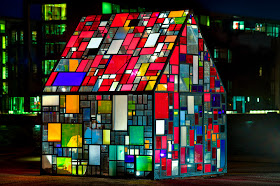 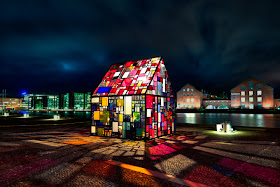 Kolonihavehuses were originally small garden sheds that were designed to give cramped and often impoverished city-dwellers a small plot and a refuge from city life.
at 12:15:00 AM No comments:
Share
‹
›
Home
View web version